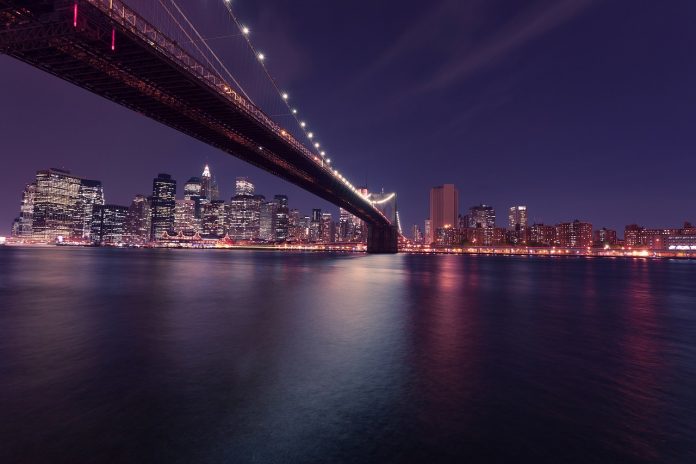 New Yorkers have been warned by doctors at the Nassau University Medical Center to take caution against a drug-resistant, sometimes fatal superbug fungus that has infected hundreds of people in the tri-state area and nationwide. It’s believed that many cases in New York may have links to hospitals in a handful of countries including South Africa. 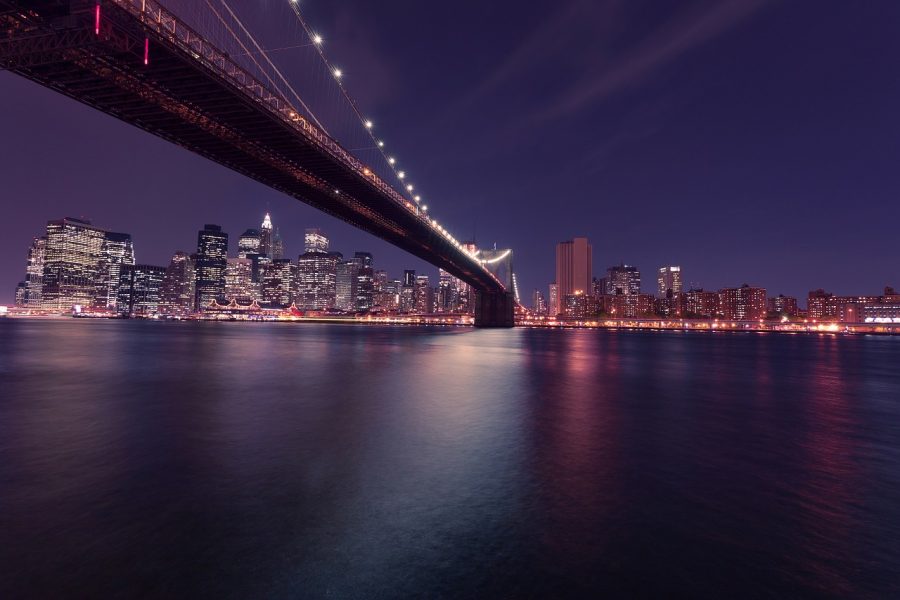 The recent outbreak in the States of the fungus Candida Auris has disproportionately affected New York state where 309 of the nation’s 617 cases have been recorded.

According to the Center for Disease Control, several U.S. cases of the superbug may be linked to hospital stays in South Africa.

Professor Nelesh Govender from the National Institute for Communicable Diseases confirmed to Radio 702 that South Africa first detected a case back in 2009, and that 1,700 cases were detected in SA between 2012 and 2016.

“At the moment Candida Auris is found in almost 100 hospitals across South Africa so it is a widespread problem. The vast majority of cases have occurred in Gauteng,” said Govender.

He told the radio station that the infection is more prominent in private sector hospitals, where patients are “three times at a higher risk”. He says while these hospitals have ‘excellent;’ infection control systems, antibiotics are overused. He also said “the longer you are in hospital the more likely you are to acquire this infection”.

Govender stressed however that the risk of infection is relatively low – of 100,000 hospital admissions, “Candida Auris is only likely to occur in around 10” of them.

He recommends more focus on hand hygiene, environmental cleaning and antibiotic stewardship, ensuring they are only used when absolutely needed.

Other countries whose hospitals were identified as possible sources of the outbreak in New York include India, Kenya, Kuwait, Pakistan, the United Arab Emirates, and Venezuela.

“Anybody who has concerns about fevers, chills, sweats, wound infections, anything like that should seek care as soon as possible,” Verley said at a Tuesday news conference.

People in hospitals and nursing homes, particularly those with already suppressed immune systems, are at the greatest risk of becoming infected, Verley said. Govender added that new born babies may also be at risk.

Infection can spread to the blood, heart or brain in severe cases.

The fungus is difficult to identify, as doctors frequently mistake it for other Candida strains, and even harder to treat because it is resistant to common antifungal medications, Verley said.