Invictus is already chalking up a number of accolades. The Hollywood movie about the role that Nelson Mandela and rugby hero Francois Pienaar played in bringing a nation together through sport, has been nominated for various awards – including the  Oscards and Golden Globes – and, with its recent Board of Review Awards it seems to already be on a winning streak. (And isn’t it fab that Americans are finally watching – and enjoying – a movie with rugby in it, rather than us watching yet another US baseball/basketball flik!)

We’ve compiled a selection of the best interviews with the Invictus stars for you – including Matt Damon (playing Pienaar) and Morgan Freeman (as Mandela), as well as with acclaimed director Clint Eastwood. Check out sapeople’s Video section. There’s also a great video where Francois Pienaar reflects on Nelson Mandela. And there’s a link to a bunch of trailers in case you haven’t yet seen the movie.

Ted Botha in New York and Sue Walsh in Cape Town discuss the movie, plus Sue tells about her own personal meeting with Nelson Mandela and how Clint Eastwood made her day. You can also read a transcription of the poem Invictus (which inspired Nelson Mandela) in Sue’s post. 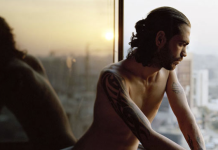 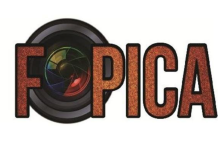 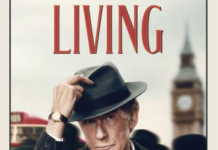