Based on a wide range of data, including the household and antenatal studies, UNAIDS and the World Health Organisation in July 2008 published an estimate of 18,1% HIV prevalence in those aged 15-49 years old at the end of 2007 in South Africa. Their high and low estimates are 15,4% and 20,9% respectively. According to their own estimate of total population, this implies that around 5, million South Africans were living with HIV at the end of 2007, including 280 000 children under 15 years old 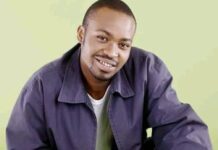 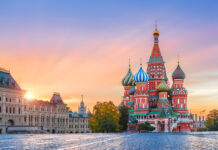