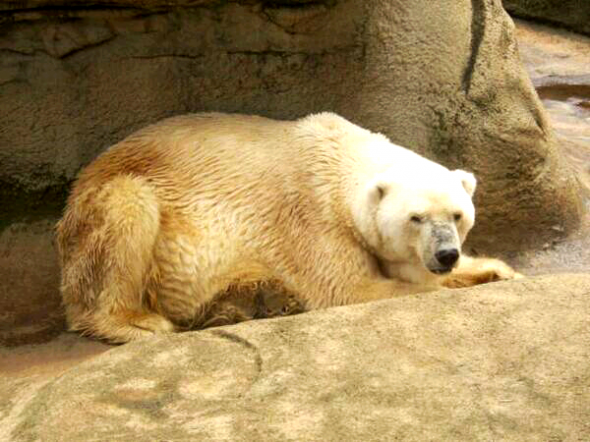 Joburg Zoo is distraught by the death of Wang, Africa’s last polar bear.

In a media statement issued by Johannesburg City Parks and Zoo, a spokesperson for Johannesburg Zoo said that the Chief Veterinarian, Dr Brett Gardener had to make the “very tough decision” at 11.49 today.

“Africa’s last polar bear Wang had to be put down due to liver failure and chronic arthritis. The much-loved bear, born on 21 December 1985, arrived at the Joburg Zoo in December 1986 as part of a conservation exchange programme with the Zoo in Japan,” said the Zoo spokesperson.

“Wang in the recent months was pining the loss of his beloved partner of 27-years GeeBee, who died on 12 January 2014 due to natural causes. His distraught keeper Ms Agnes Maluleke ensured that in the recent weeks, his days were filled with enrichment programmes and special treats, including his own Valentine’s Day celebration this year.

“Since November 2010, Wang who was diagnosed with liver ailments and various medical conditions, was responding well to treatment. The Joburg Zoo however did indicate at that stage, that they remained concerned about his health.

“The Joburg Zoo resolved in 2010 not to replace the ageing polar bears at the Zoo. This decision is still effective.

“In tribute to Wang, the Joburg Zoo will dedicate the Zoo Trot on 14 September to the rich legacy of Wang, the last polar bear in Joburg and the African continent.” 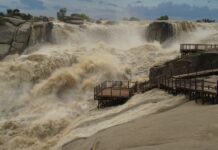 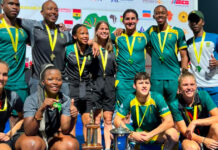