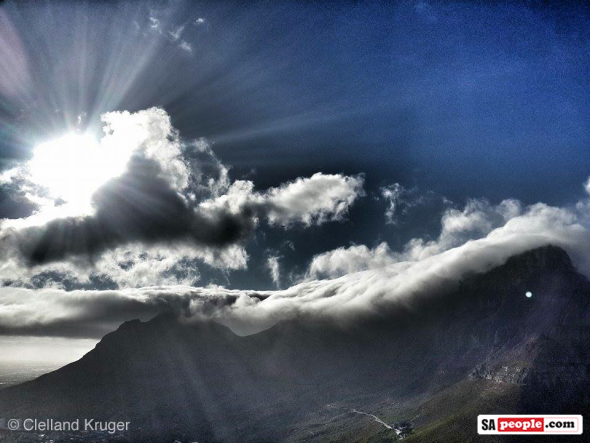 BREAK IN THE CLOUDS by Cees Bruggemans

It must be difficult to believe, with Eskom an ever bigger albatross around our necks, an imploding post office, and so from one scandal to the next. But there are breaks in the clouds, and they tend to add up in time.

We are now precisely six years down range from the darkest point globally, and locally, of the early 2009 recession. Recovery has been uniformly slow or deeply disappointing. But there has been progress.

The US may have had a disappointing winter 1Q2015, but its underlying growth momentum remains of the order of 2.5%-3%, with an average of 200 000 new jobs created on average these past six months, and the lead growth driver slowly rotating from production to new housing.

This progress may be steady enough for the Fed to start its slow interest rate normalisation process later this year. Possibly from June or only from September but even a latish start still signals a changing tenor in the US economy.

This US growth is a global change agent, in that it encourages a stronger Dollar, allowing other countries to gain trade advantages through weaker currencies. And do the US growth machine spreads its largesse ever wider, if slowly.

When we add the energy sector into the mix, with American fracking the major game changer & Saudi the obliging swing producer aiming to protect its global interests, the halving of global energy prices has created a major stimulant.

Japan and Europe have added their own momentum to these outside forces through remarkably aggressive monetary support actions, whose main outcomes was to support equity and bond prices (creating wealth effects) and greatly weakening their currencies (creating trade supports).

Thus over time, policy has made significant contributions in stabilizing many economies and then setting them on the road to recovery, via budget shock absorbers initially, followed by central bank clean ups of banking systems, and repeat unconventional monetary support actions.

China, like Europe, is a belated joiner to this game. After enormous monetary support action in 2009, the Chinese authorities acquired cold feet, accepting the need to dial things back, as much their excessive monetary support as the property overheating that resulted.

Along with intensifying trade weakness on account of global slowness, such Chinese growth slowing is now judged to have progressed far enough, with new interest rate support actions of late to prevent too much of a further slowing.

This in turn has had a moderating effect on global commodity prices, thereby also stabilizing the trade prospects of many Emerging Market countries in any case already benefitting from weaker currencies.

If returning growth is like a long drought being broken, the second gratifying aspect has to be its very gradualness. This may sound like a contradiction in terms (surely we would prefer faster growth faster?), but this slow coach means the policy normalisation in the US & elsewhere eventually can proceed gradually, too. This suggests less capital flow strains than what otherwise might have confronted us, with all its potential shock value & disruption potential.

The world remains very much on track for recovery, if only proceeding very gradually. For Fragile EMs these are two positives, that cumulatively add up as the years go by and the world economy fully digests the aftermath of the great crises of recent decades.

How do we ourselves – South Africa – add to this prospect internally?

Investment managers tend to ignore macro pictures, preferring to focus on companies individually and how they handle their environment. Thus, any global and national strains & windfalls become internalised as company managements take action to keep yielding the strongest possible results.

Such bottom up results are noticeable in a much wider sense, as the public sector misfiring of many decades encourages ever greater privatization of the economy, thus circumventing the failing public “enterprises” and other activities.

There is no denying the costs involved in having a failing or underperforming public infrastructure, or disruptive labour environment, but it creates incentives to wean off the dependency and gain greater certainty about regularity and cost of service by going private.

And thus increasing numbers of smaller businesses and households are as much internalising their own control over critical operating parameters as what quoted companies may be doing.

Instead of being overly preoccupied with the overall picture, which remains far from healthy, as we have the inherent potential to do much better, those that adapt and help themselves can still thrive in a generally unpromising climate.

Even then, one cannot help but notice that various cleanup actions are underway, in municipalities and state enterprises such as Eskom, post office, SAA, Denel and extending even wider. Fragmentation of the labour union environment and its localised excesses hold their own implications. Even if these will take time (years) to bear fruit, there will be dividends to be had from such actions, too, be it belatedly.

Perhaps not yet a satisfactory picture overall, but one that suggests that there will be progress even in our part of the woods. Give it time.

It reminds (if on a slightly different time scale…) of that period towards the end of the senior Bush presidency in 1992, when the US economy was still performing poorly enough for the US electorate to punish Bush (with the assistance of a split Ross Perot vote), handing victory to Bill Clinton, who inherited an economy readying to take off.

At the time, I offered the opinion that all Clinton needed to do was to focus on his golf and allow the recovering US economy to stem the US public satisfied enough to give him a second term. The US economy certainly delivered even as Clinton had other preoccupations in mind.

The parallel for us today is that the Zuma first and second terms will be remembered as the weakest economy since PW Botha’s presidency in the 1980s. Zuma’s successor may gain the benefit from the groundwork undertaken now, especially if persisting with such reforms in coming years through 2019.

It could make the 2020s a much better decade, as much driven from without as from within, compared to the disappointing Zuma decade. 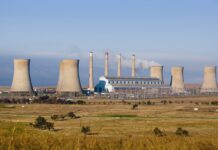 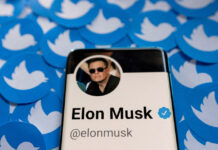