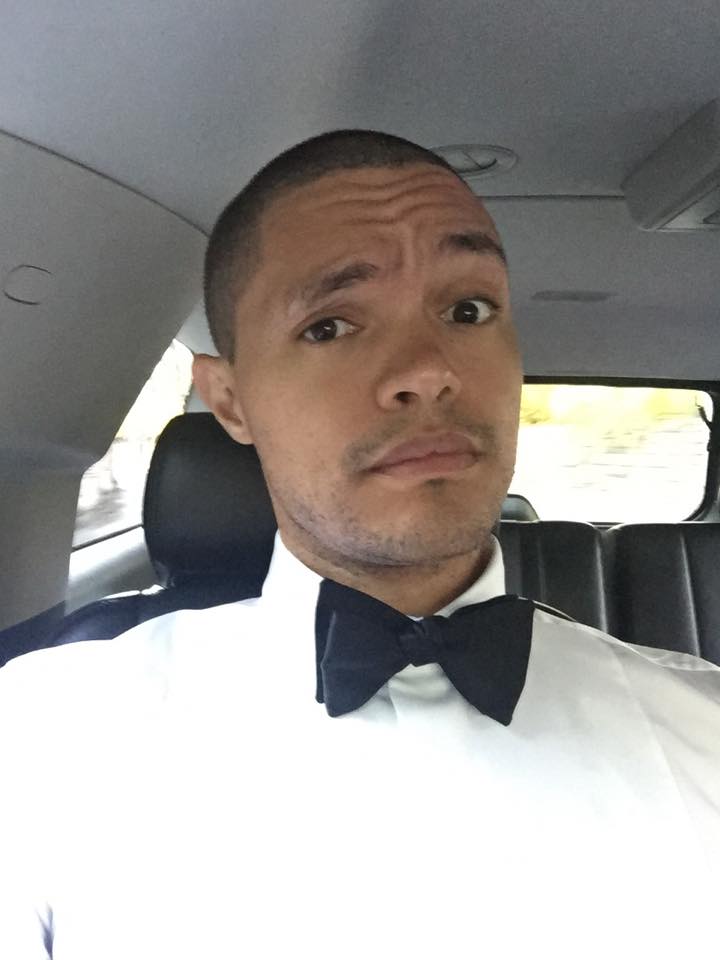 Trevor Noah has denied reports in the South African media that his cousin was brutally murdered. In two messages on Twitter yesterday, and another one on Facebook an hour ago, Trevor said: “Thanks to some crafty journalism my family and I spent the whole day yesterday trying to figure out if one of us had died.

“Don’t believe everything you read.

“This is something I learned from aliens when I travelled to Mars last year.”

Ever since being announced as the new anchor to replace Jon Stewart on the hugely popular American comedy show, The Daily Show, Trevor – like many celebrities – has become the brunt of many skewered media reports.

This latest report however was a lot more serious than the run-of-the-mill stories about his love life.

The news, which originated in a South African newspaper, claimed that Trevor’s cousin was brutally murdered near Greytown where she had travelled for her post-graduate ceremony. The victim, named as Cebisile Happiness Khoza, was found stabbed and burnt in a sugarcane field where she had allegedly begun to write her mom’s phone number in the dirt.

The story, which was reported around SA, dredged up Trevor’s “tragic” family history and his grandmother is quoted as saying she feels the females in the family are “cursed”.

Trevor kicks off his new show at Monte Casino on Wednesday (27 May 2015). Quite aptly, it’s called Lost in Translation.

In the meantime, our condolences to the real family and friends of Cebisile Khoza.