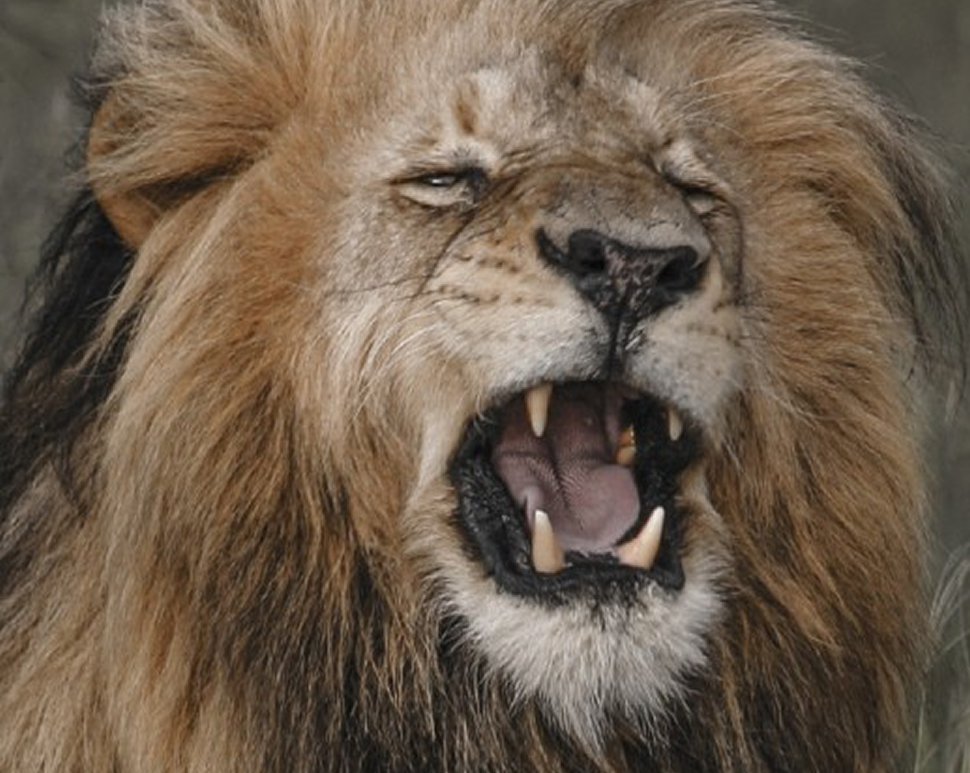 It doesn’t rain much around Beaufort West, but when it does it often comes in the form of fast-rushing water. And so the recent rains in the Karoo, it seems, made a hole in part of the fence that keeps all the critters in the Karoo National Park in. And that’s how a 3-year-old resident lion is said to have escaped westwards and onto a neighbouring farm…

The farmer found lion tracks on his property sometime on Friday, 5 June 2015. Lion bait was set for the predator – and ignored.

Instead, the lion celebrated his new-found freedom by taking out no fewer than eight of the farmer’s sheep.

By yesterday – Thursday, June 11 – a squad of trackers and a helicopter were combing the area in a massive search for the escaped cat, which has already moved more than 20km from the park in the general direction of Fraserburg.

If you know that area, you’ll also know that it’s perfect country for a lion to hide in. The land is tawny, rocky and, in many parts, difficult to access.

The escaped lion has become a social media hit, trending very high on Twitter and featuring in regular updates on the Karoo National Park’s Facebook page.

There were once many lions in the Karoo, home of the Ancient Cape Lion. The nearby village of Leeu Gamka (both words in its name mean ‘lion’) seems to have been Predator Central, with explorers often mentioning attacks or having had to build bonfires to fend off their unwanted feline attentions.

The Master Tracker Steps In

The Karoo is a tough place to learn tracking. The sandstone, ironstone and clay soils don’t easily give up the secrets of those creatures that walk over them.

But Pokkie always had a feel for it, a natural talent. When Stolshoek farm was later joined to the Karoo National Park, Pokkie began working for SANParks.

He honed his skills by following black rhino through the dense bush, inputting information on what they ate and did on a handheld Cybertracker, a programme invented by tracking legend Louis Liebenberg.

Becoming a master tracker takes decades, and Pokkie is now one of fewer than a dozen such people in the country. He also heads up training and mentoring at the Tracker Academy on Samara Private Game Reserve near Graaff-Reinet. (See below.)

Until the lost lion is located, farmworkers have been urged to stay home for their own safety.

Text and Pics by Chris Marais “Chris Marais is one of the straightest, bluntest, take no-prisoners, no-bullshit journalists I know.” – Dave Mullany, editor of Scope Magazine.

The Journey Man parachutes you back into the South Africa of the 1970s and the years leading up to the country’s first democratic elections in 1994.

It was a time when Hillbrow hummed to a different tune. When the coolest newspaper in town was the Rand Daily Mail, and the naughtiest publication around was Scope Magazine.

It was a time of nipple stars, test-pattern TV and the Soweto Uprising, as Grand Apartheid began to unravel. When the Silver Creek Mountain Band lit the night up with their magic fiddles, Eric Clapton came to visit and the Carlton Hotel was nearly blown up by three rough diamonds.

This was the era when Chris Marais plied his trade, first as a staff reporter for the Rand Daily Mail and then as an award-winning journalist for Scope. These are his stories.

Fill your glass to the brim. Get comfortable. You’re in for a helluva ride with The Journey Man and his old pals. 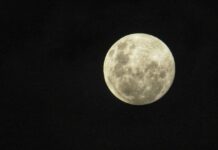 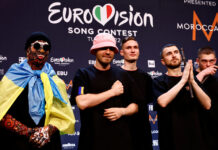