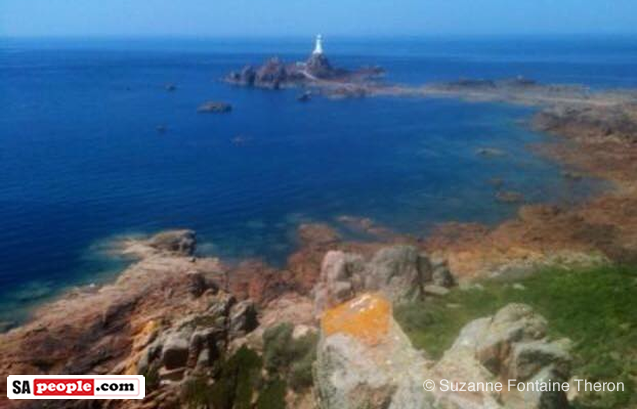 South African residents with accounts and investments in foreign tax jurisdictions have been given until 12 August 2015 to approach the South African Revenue Service (SARS) via its Voluntary Disclosure Programme (VDP) to regularise their tax affairs.

In a media statement this week, SARS provided an update on the work it has done on foreign bank accounts held by South African residents, and urged such residents to use the opportunity provided by the voluntary programme to disclose their details before 12 August.

After that date SARS will begin issuing audit notification letters to those South Africans who may have used their foreign bank accounts to avoid paying tax locally or internationalloy.

In the statement SARS referred to several media articles in February this year which revealed the “release of information pertaining to South African residents who are or were HSBC account holders.

“As stated by the South African Revenue Service (SARS) at the time, early indications were that some account holders may have utilised their accounts to evade their local and/or international tax obligations based on the information SARS had received.”

SARS says it has completed the initial phase of matching information obtained through international exchange of information procedures with the SARS taxpayer database. They said that this matching “confirms that some accountholders may have used their accounts to evade South African tax liabilities.”

Account holders who want to make use of the VDP programme are encouraged to submit their applications to the VDP unit on or before 12 August 2015.

In the meantime SARS says it will continue analysing the data available to it, enhancing its audit capacity and will be ready to commence issuing audit notification letters from 13 August 2015.

According to Stellenbosch tax specialist Hugo van Zyl: “From info at hand SARS is also targeting expats that opened offshore accounts before they left! Having used formal tax allowance one is presumably safe yet if you mixed funds or helped a friend, it’s time to address the transgression. As of 1 July SARS shares its information with other tax authorities (CRS OECD AEOI)…”

For detailed information about the VDP application process as well as the penalty relief and protection against criminal prosecution provided under this Programme, please click here.