CAPE TOWN – Protesters objecting to Grammy winner Pharrell Williams holding a concert in Cape Town on Monday because of his connections to Woolworths are allowed to go ahead with their demonstration, according to a report by Agence France Press.

Williams, famous for his song ‘Happy’, was recently appointed a style director by Woolworths, and the group Boycotts, Divestment and Sanctions is protesting the retailer’s connection to Israel. An attempt to keep the protesters at the Grand West Casino limited to 150 failed in court on Friday, and the group said it expected as many as 40,000 demonstrators, according to AFP.

BDS accuses Woolworths of importing Israeli agricultural produce from the occupied territories, a charge the company denies, saying less than 0.1 percent of its food products are sourced from Israel, and that the imports comply fully with South African government guidelines. 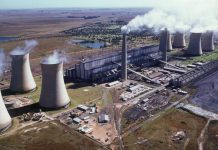 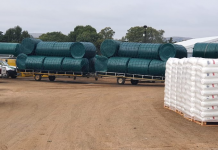