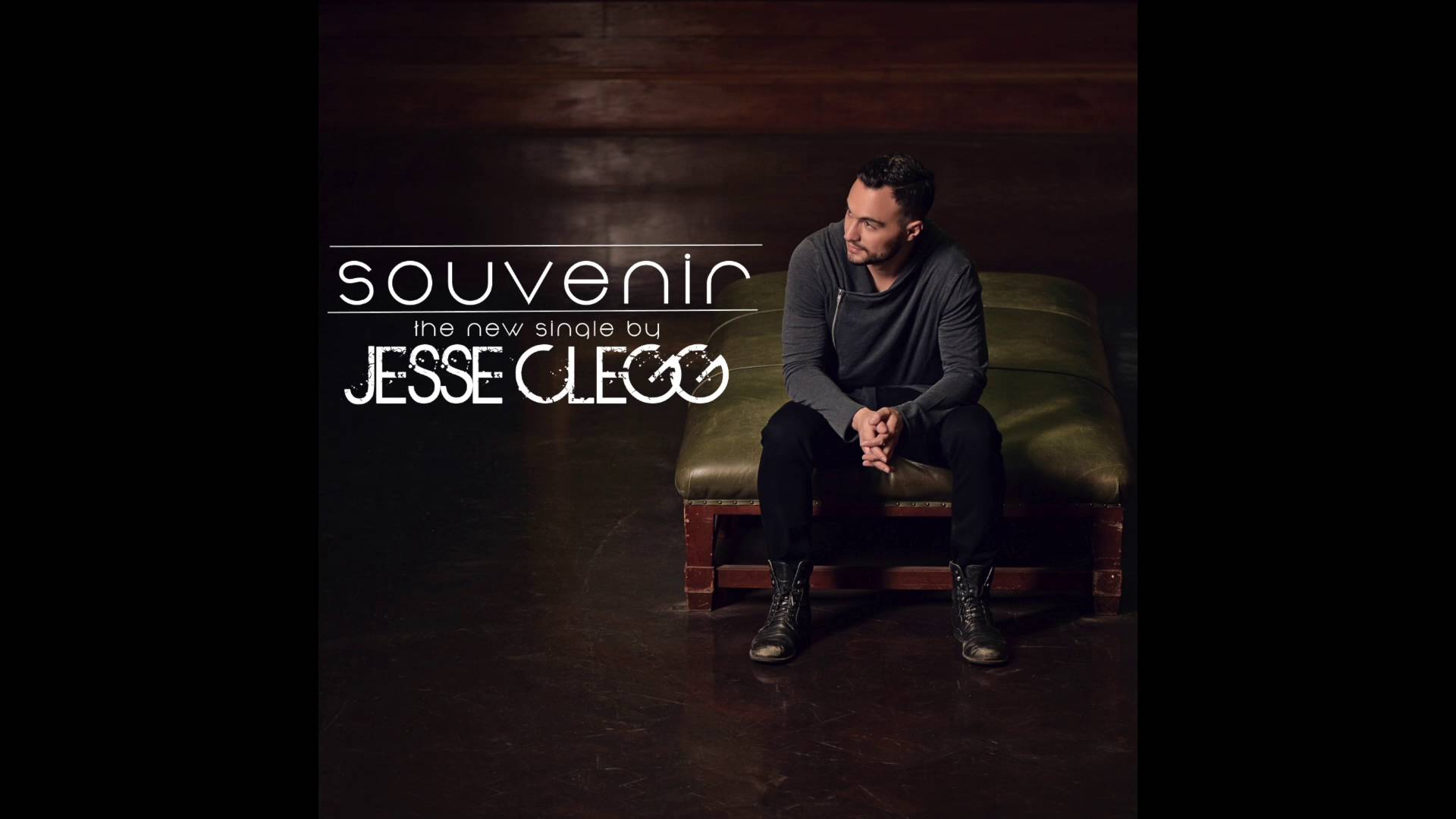 Jesse Clegg, the pop singer son of Johnny Clegg, will be doing a 35-show tour of the United States early this year, as soon as he has released his new album.

Clegg – who has just released a brilliant new single, “Souvenir” (see video above and below) – said in an radio interview on Friday that it was an exciting time to be a musician in South Africa, as many artists were pushing boundaries and creating music that was of an international level or even better.

Just off a 22-show tour of South Africa, Clegg said he would have 35 shows in the U.S., although the itinerary had not yet been finalised. He would definitely be appearing in New York and Los Angeles, he said.

Johnny Clegg, meanwhile, is about to do a two-day show at Emperor’s Palace in Kempton Park.

In the video, Johnny Clegg performs “Spirit of the Great Heart” at Emperor’s Palace in 2014:

Listen to the latest single from Jesse Clegg, “Souvenir”, from his upcoming album.