So is Trevor Noah making the grade as host of “The Daily Show” or not? Six months after taking over from Jon Stewart, the jury, as they say in the US, is out. While a recent segment has got more than 600,000 views on Youtube in just over a week – about Donald Trump – a major US critic has said Noah is a lightweight.

It’s not the first time that Noah has drawn the cheers and the jeers. In the recent article on salon.com, critic Scott Timberg has some nice things to say about Noah too, but mostly that he still has a lot to learn, especially when compared to other late-night talk show hosts like the superb British John Oliver.

The argument against Trevor Noah

The argument for Trevor Noah 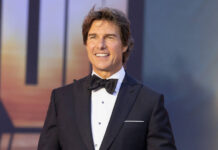 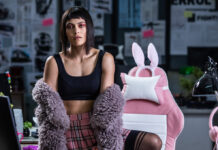