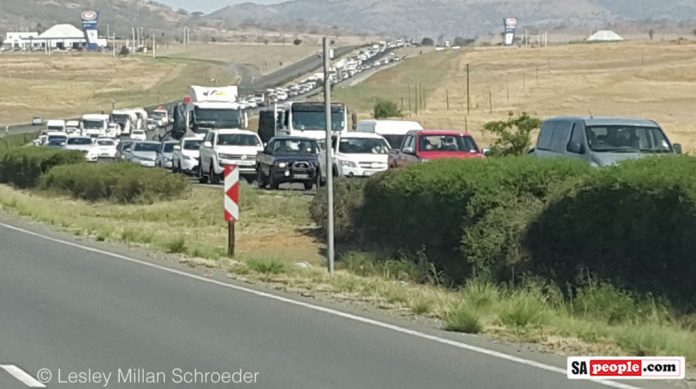 The Department of Energy has called on the public to use petrol efficiently during the tough times ahead, as the country braces itself for a hike of 52 cents per litre from Wednesday, 1 June 2016. In a statement the department said fuel prices are adjusted on a monthly basis, informed by international and local factors.

“International factors include the fact that South Africa imports both crude oil and finished products at a price set at the international level, including shipping costs,” it said.

The department listed the main reasons for the price ‘adjustments’ as:

The statement said the price differential between petrol and diesel can be attributed to the supply – demand patterns in the international markets. Higher diesel prices in this month’s short term economic outlook reflect higher forecast for crude oil prices and the fact that refineries are focused on producing more petrol for the summer season in Europe.

Analysts expect the diesel market to be tight in the next few months.

The Department “urges motorists and the general public to use these petroleum products efficiently during these tough economic times.”

The fuel prices for June 2016 will be adjusted as follows: