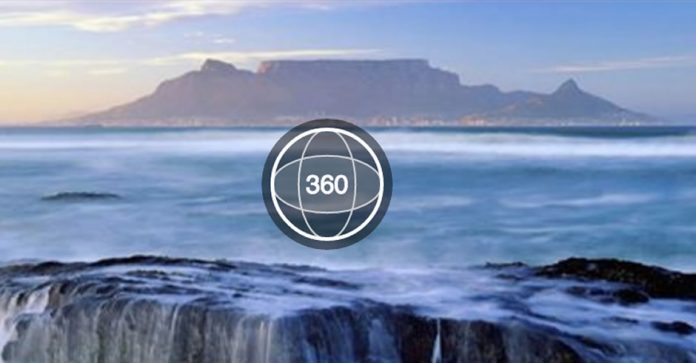 If you’re missing home, or have never visited Cape Town in the Western Cape, here’s the perfect video to not just watch… but immerse in. It’s interactive with incredible 360 degree views of Table Mountain, Lion’s Head, Signal Hill, Bloubergstrand and Hout Bay in South Africa.

The footage of one of the most beautiful cities in the world was filmed by local photographic and services company, Eagles Eye Aerial Photography “vir die wat die huis mis” (for those who miss home).

A 360 video is created with a camera system that simultaneously records all 360 degrees of a scene. Viewers can pan and rotate a 360 video’s perspective to watch it from different angles.

Just click on the video and drag your mouse to the left or right, up and down (you’ll miss some insane views and a seal wandering along the pier if you don’t).

PLEASE NOTE: If it doesn’t work for you, please try another browser or device.

Watch Video: Most Beautiful City in the World 360