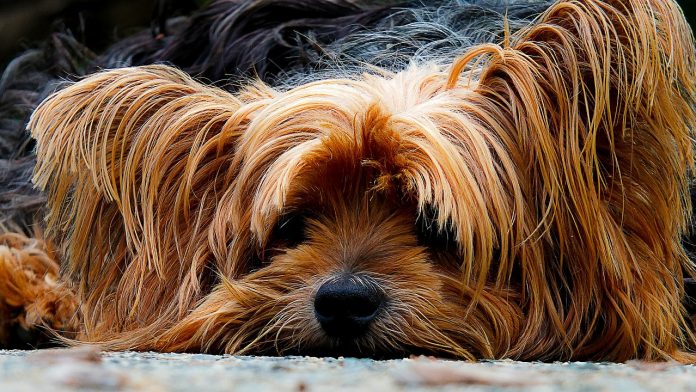 Little Joe, who had adored his ‘outgoing’ father Ira, had been withdrawn and sulky since the accident, venturing out of his room only at mealtimes. With the funeral behind them and his parents’ mutual friends having long since returned to their busy lives, Joe and his mother Mary were left pretty much on their own now.  How empty the house felt without Ira’s big, booming laugh…

Mary had turned to her faith for consolation, paying regular visits to the church to sit quietly and talk with – and at times remonstrate angrily with – Ira.  On occasion, Father Pat would come and sit with her in shared silence.

After the Christmas Eve midnight mass, Father Pat had asked if he could pop around later with a small gift for Joe.  Mary had responded warmly – Joe had always been fond of Father Pat and it might help draw him out of his funk – if only for a short while.

Later that evening she was greeted at the door by a beaming Father Pat, his silver beard and frost-reddened cheeks and nose making him look like a Father Christmas in black-and-white mufti.  From deep within his overcoat he drew out a small, squirming bundle of fluff with large paws and even bigger ears.  Closer inspection revealed it to be a puppy no more than two or three months old.  Mary recoiled in horror.

Seeing her instinctive reaction, Father Pat gave her a reassuring smile.  “Now don’t you fret, Mary, you know how much Ira would have loved little Joe to have a dog of his own.  Besides, what am I to do with him if you don’t take him off my hands – he wandered up and attached himself to me after the funeral!  I’ve spent the past two months searching for his owners without success – he needs a good home”.

Mary knew the truth of Father Pat’s words.  She knew too that with Ira gone there was no reason not to have a dog in the house.  Besides, a puppy might be the best medicine for Joe.

Joe was in his room, not to be enticed out by the presents lying under a tree she’d listlessly decorated only a couple of days earlier, going through the motions of what in years past had been an occasion of fun and laughter and not a few glasses of eggnog.

The legend “Christmas Decorations” on the box in Ira’s neat hand hadn’t helped to lift her mood.  Not even the all-important task of placing the angel at the very top of the tree – Joe’s jealously-guarded job since he was barely able to walk – had drawn him out.

Signalling Father Pat to follow her, she tiptoed to Joe’s room.  Opening the door a crack, she quietly pushed the squirming puppy through the opening before pulling the door to and leaning back against it. They held their collective breaths…

Not a sound!  A minute went by – still nothing…  In a rush of panic, Mary lunged for the doorknob only to be forestalled by a scream of joy erupting from the room as the door burst open to reveal little Joe with the puppy in his arms, eyes wide with excitement.

Mary and Father Pat froze.  Heart in her throat, Mary barely recognised the choked voice as her own; “What do you mean Dad sent you a puppy for Christmas – we’ve talked about this, Joe, you know Dad’s …”

“No mom, you don’t understand!  When I was little, before I knew how bad Dad’s allergies were, I thought you and Dad were really nasty not letting me have a dog.  As I got older I realised how much he’d always wanted one himself.

”Remember the story he use to tell of how God made the Earth and all the people and the animals out of a great big lump of clay and when He’d finished, there was a little bit left over so He decided to make something really special.  When God saw that His creation was a mirror-image of His own unconditional love and steadfastness, He so loved it that He called it D-O-G – the mirror-image of His own name.”

“I always loved that story too, Joe, but what’s that got to do with…”

“Don’t you get it mom!  Look at the puppy’s name on his collar – it’s backwards!”

Puzzled, she leaned forward to peer at the tiny collar, a sudden lick on her nose making her teeter back in surprise.  Giggling, she looked into the puppy’s soft brown eyes, startled to see in them a reflection of Ira’s own gentle eyes.

Disconcerted, she glanced away, seeing for the first time the name “ARI” written on the collar in beautiful cursive script…

A bemused Father Pat wiped away a stray tear – he wasn’t quite sure what had happened but for Mary and Little Joe, Christmas had come at last!