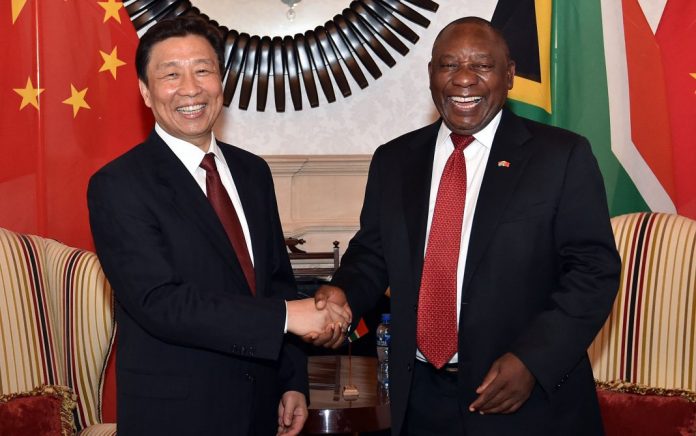 Trade and Industry Minister Rob Davies has welcomed the R150-million Chinese investment at the Dube Trade Port which will build local capacity in the manufacturing of fibre optic cables and generate employment opportunities for locals.

He said it is a boost in terms of the countries’ bilateral relations and shows China’s commitment to building industrial capacity on the African continent.

“The construction on the optical fibre cable plant started in May this year… and was completed by end of November 2016, a mere six months from the start of the plant construction,” said the Minister.

The new manufacturing facility is expected to create a number of hi-tech new jobs within the sector and will include “technical skills transfer training” from the Chinese company.