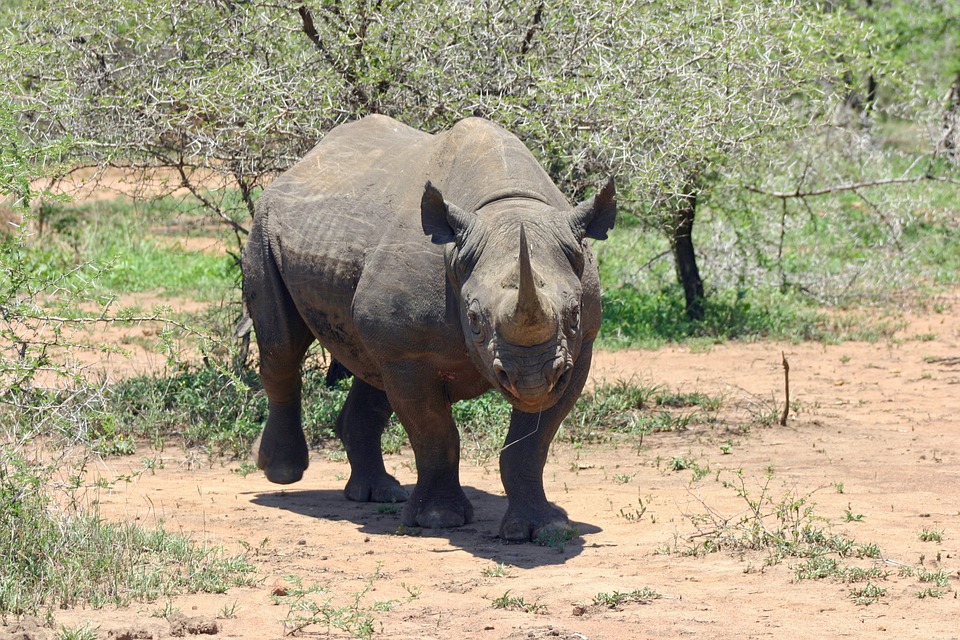 PRETORIA – A total of three men, in two different incidents, have been arrested at O.R Tambo International Airport in the past week, for being in possession of rhino horns.

In a media statement, the South Africa Police Service’s Priority Crimes Investigation (HAWKS) said the first two were arrested on Sunday. HAWKS said it found six rhino horns in the suitcase of one of the suspects, and another four rhino horns in the other suspect’s luggage.

“The suspects were nabbed shortly before boarding a plane destined for The People’s Republic of China,” said HAWKS.

The estimated value of the rhino horns recovered is R2.8 million according to HAWKS (although some newspaper reports have put this at over R5 million).

The duo, aged 35 and 57, were due to appear before the Kempton Park Magistrate’s Court on Tuesday.

On Wednesday a Vietnamese citizen was reportedly arrested at the airport, after customs officials discovered he was travelling with 28,7 kg of rhino horn.

According to local reports, the horn was coated in wax and wrapped in newspaper, and held an approximate value of R6 million.