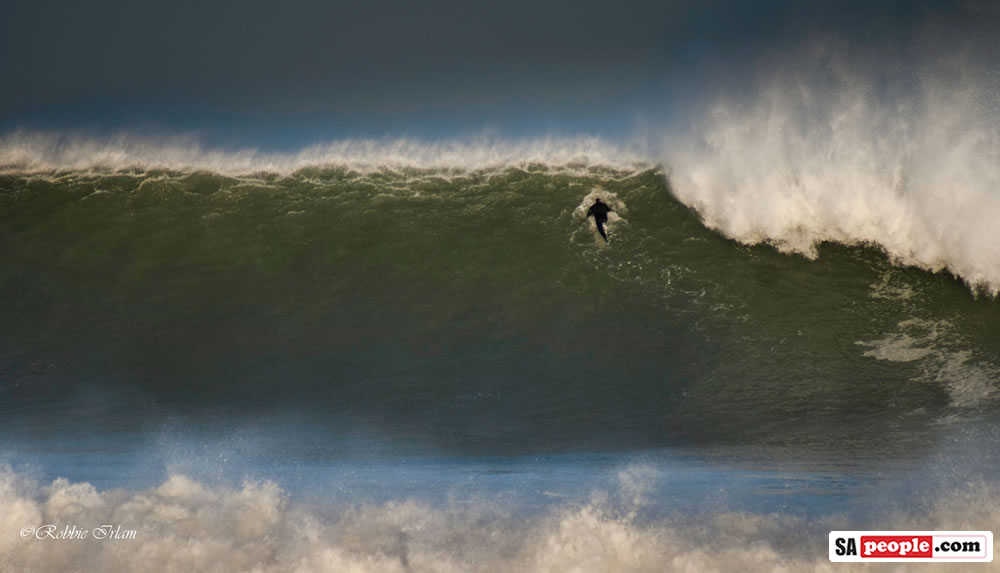 The surf was pumping in South Africa on Thursday – with huge waves at famous surf location Jeffrey’s Bay, in the Eastern Cape of South Africa… as well as wild surf at Onrus Beach in the Western Cape that made the beach disappear! 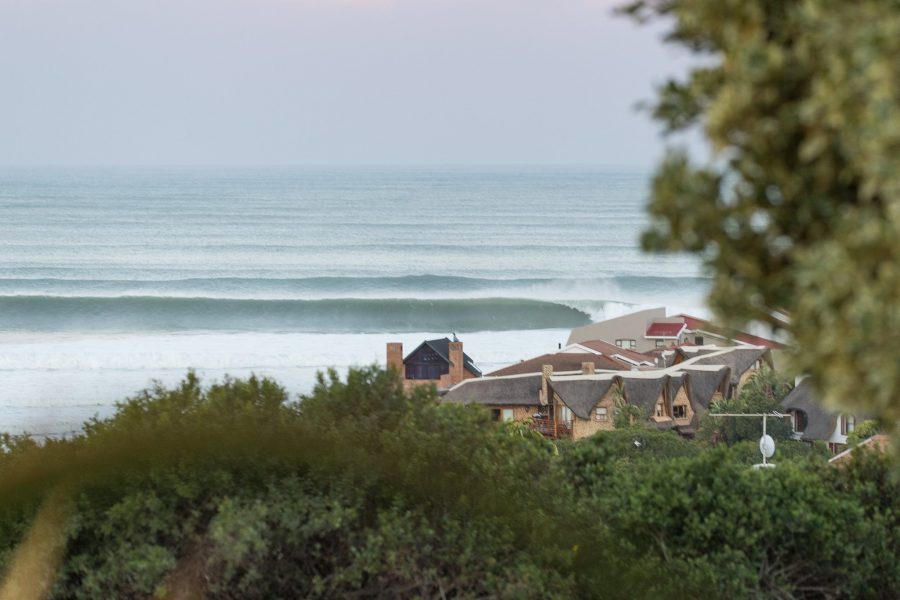 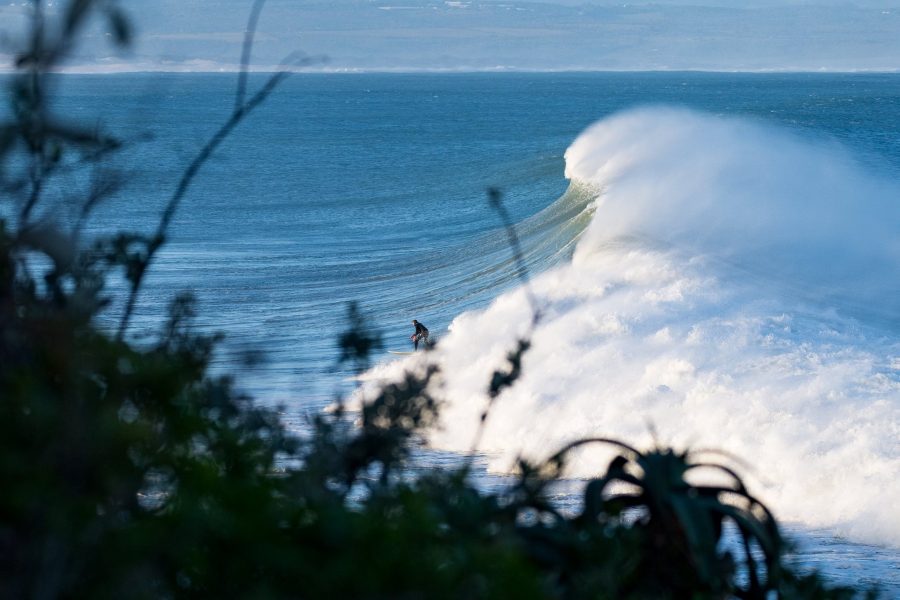 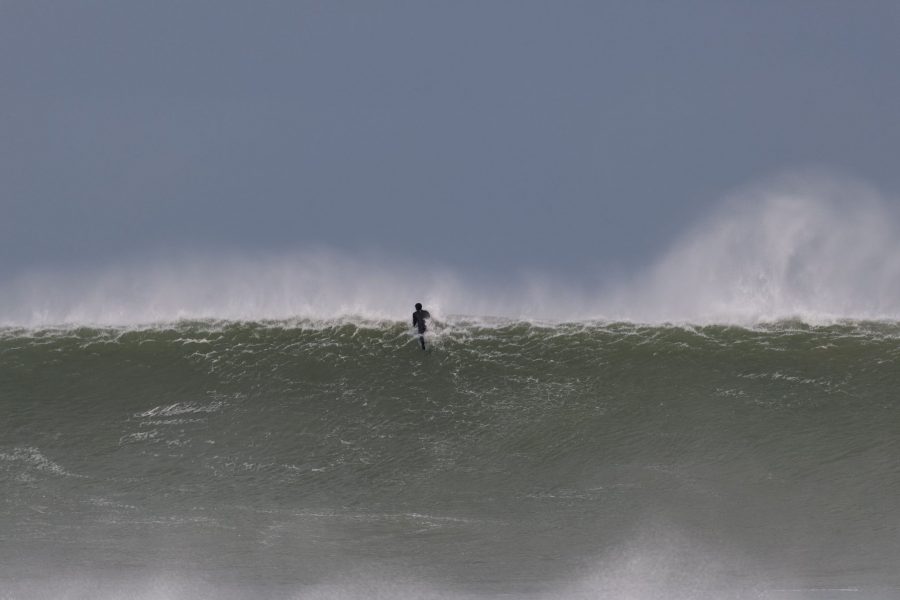 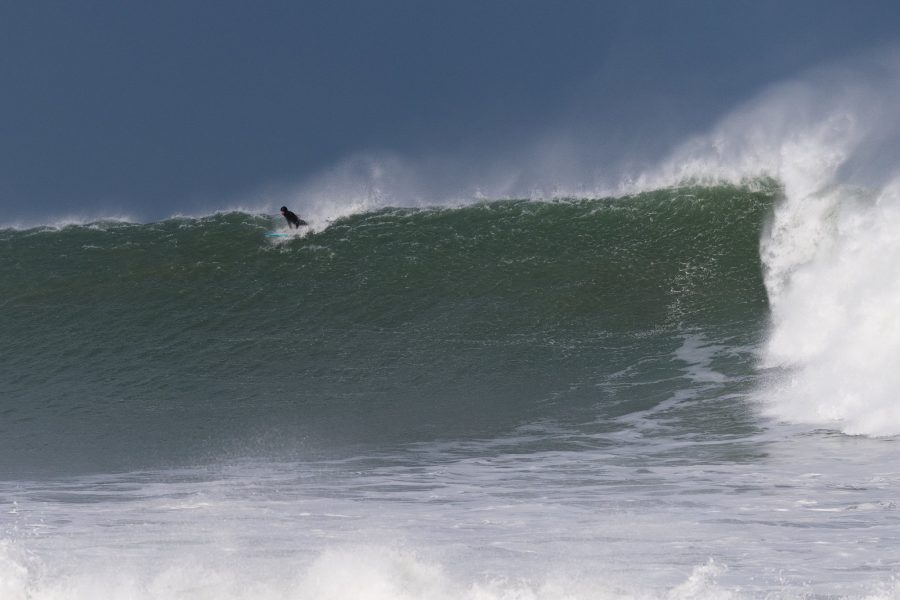 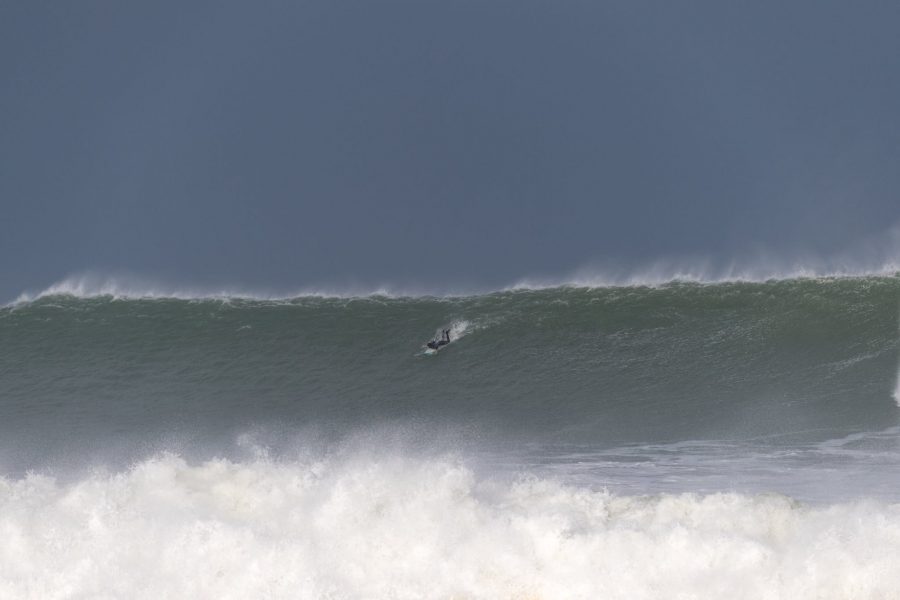 “Had a few ‘small’ ones coming through Thursday afternoon…” 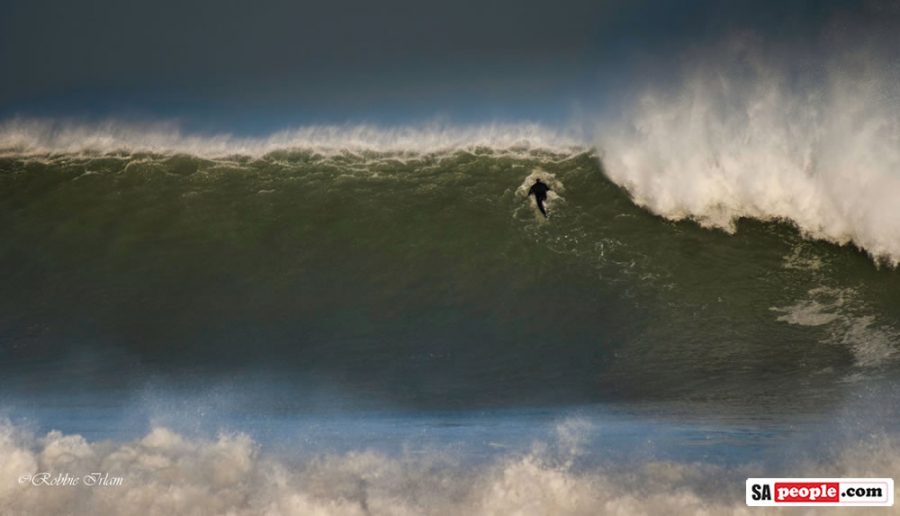 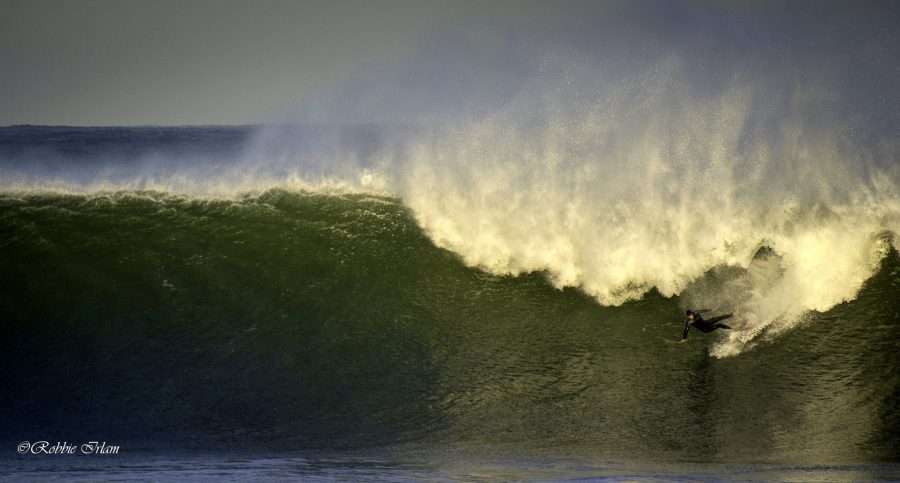 “A frothy little double up…” 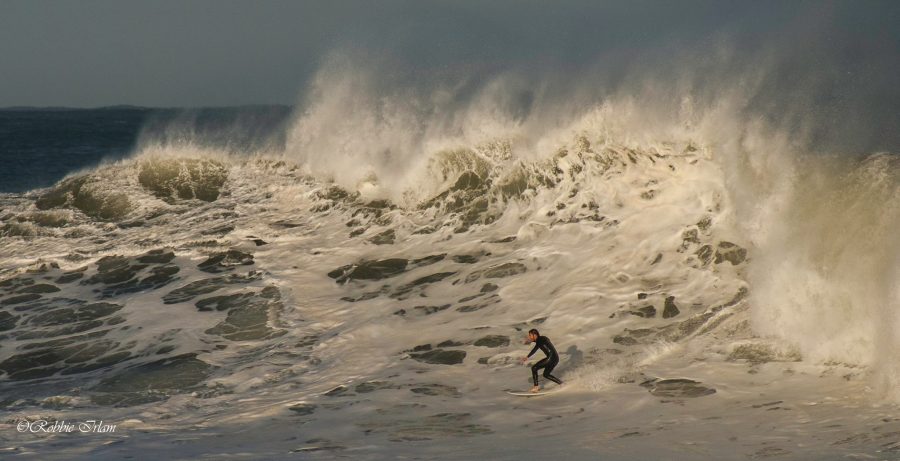 “There is a tide in the affairs of men, Which taken at the flood, leads on to fortune. Omitted, all the voyage of their life is bound in shallows and in miseries. On such a full sea are we now afloat. And we must take the current when it serves, or lose our ventures. –
Billy Shakespeare” 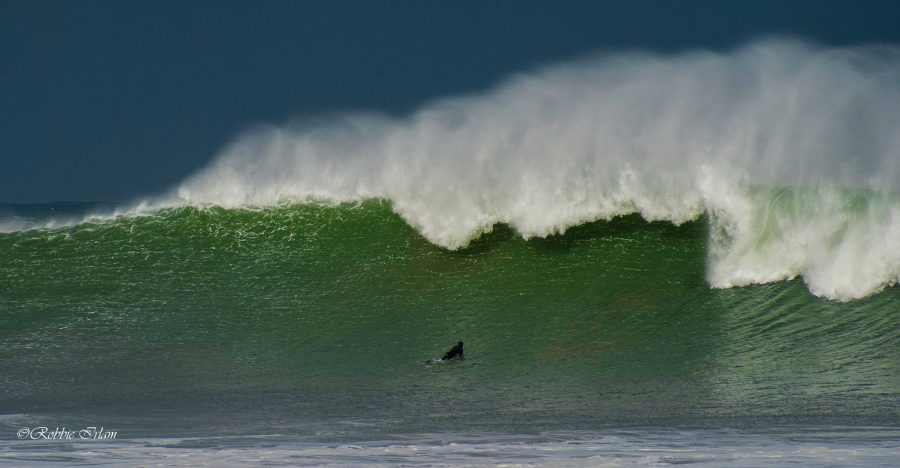 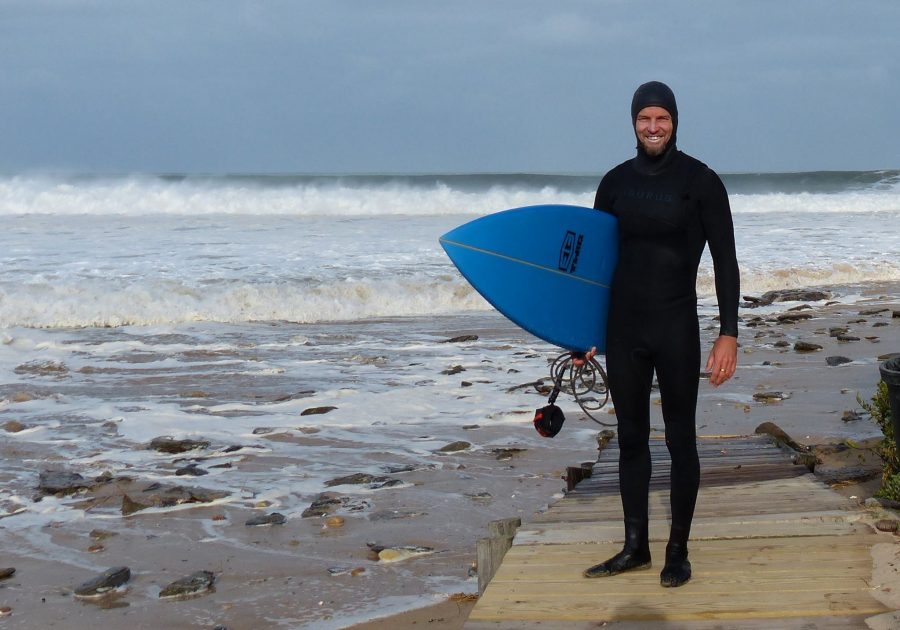 Footage from this morning. Was still some size left in it after Thursdays epic swell.

PARADISE CAUSEWAY ALERT:The Paradise Beach causeway is flooding. Vehicles are still being allowed to cross but the…

Meanwhile this is what Onrus Beach looked like with wild surf on Thursday, washing away the beach – Video by Jeaney Rose:

Caroline Gabb get thee down here!!! Peak is 6:00 when tide starts receding.