SA Rugby has announced that Land Rover is the latest blue-chip company to back the Springboks – as an associate sponsor and official vehicle partner of SA Rugby. 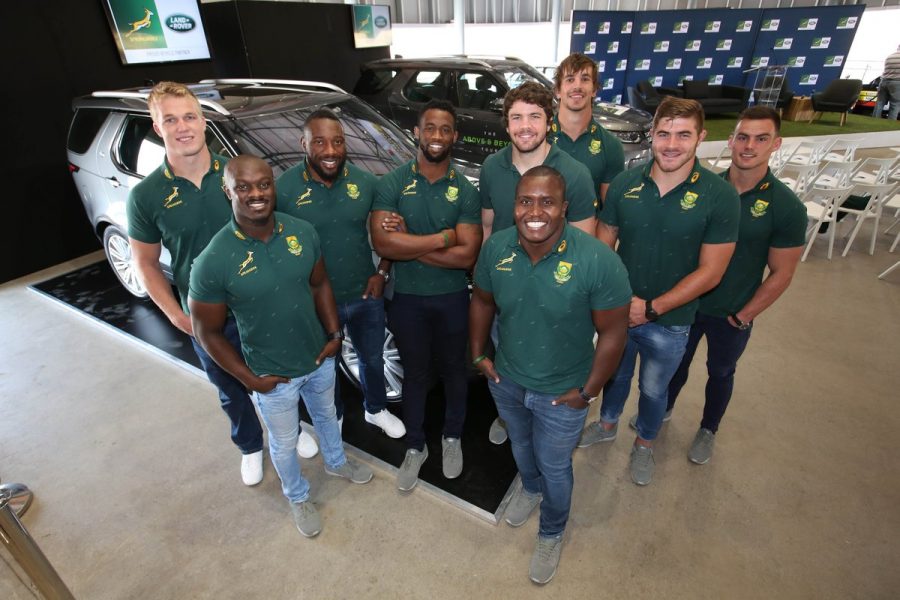 The class-leading vehicle manufacturer has signed a three-year partnership, which will see Land Rover support the Boks’ Rugby World Cup 2019 campaign, of which Land Rover are a global sponsor.

SA Rugby and Springbok players will receive support from Land Rover in the form of official team vehicles, while fans and communities will also benefit, with Land Rover planning to grow involvement and interaction at stadiums, fan-zone displays and through its retail network.

“Land Rover is a byword for class, quality and capability, attributes that are synonymous with successful rugby teams and we trust that they will be shared qualities throughout our association,” Jurie Roux, CEO of SA Rugby. 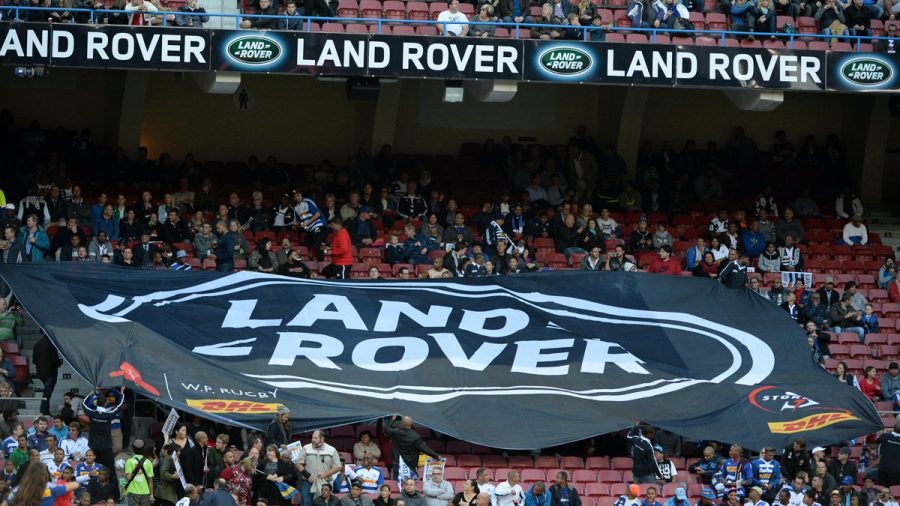 Land Rover’s iconic emblem will be worn on the Springboks’ shorts as part of the agreement. It will appear for the first time in the Castle Lager Rugby Championship test against Australia in Perth on 9 September.

Land Rover joins MTN, FNB, FlySafair, Southern Palace and Ram Hand-to-Hand Couriers, who have partnered with SA Rugby and the Springboks in the past six months.

It’s time to celebrate the pinnacle of the game through this partnership; to celebrate in the spirit of rugby. Read: https://t.co/oMTyjfgy7J pic.twitter.com/cD3quKBnEb

When was the last time 5 Springbok captains were on one stage? pic.twitter.com/T0N8XI1iA1

Our #MudBrothers stand tall as our family welcomes their new brothers. pic.twitter.com/VyxycHsiEQ

From grassroots rugby to the pinnacle of the game. We are proud to announce that we are the official vehicle partner of the @Springboks pic.twitter.com/h61tg80TM2