Toya Delazy will voice Bliss, the fourth Powerpuff Girl for Cartoon Network Africa in the five-part special The Powerpuff Girls: Power of Four. Bliss is the long-lost teenage sister to Blossom, Bubbles, and Buttercup, who has returned to Townsville to learn the strength of her powers. 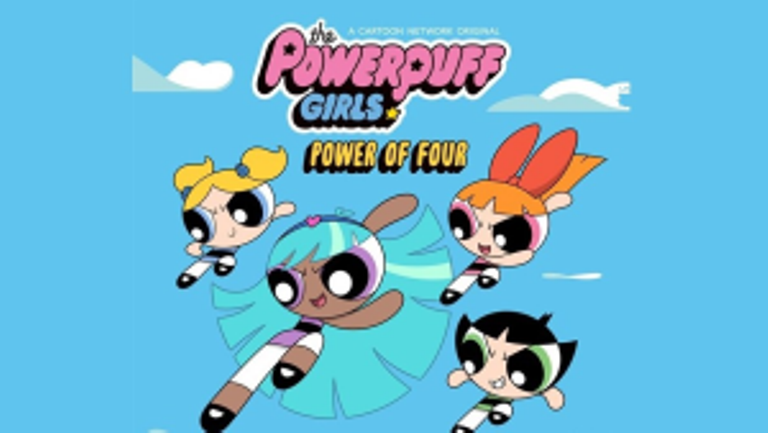 The new five-episode Powerpuff Girl special will premiere at the DStv Delicious International Food & Music Festival on Saturday, 7 October in the Cartoon Network screening area located in the Kids Zone.

Delazy adds, “I have always wanted to be a voice over artist for a cartoon character. This has been something I have wanted to do ever since I was a child. Never did I think I would be recording a voice over as the new Powerpuff Girl for Cartoon Network Africa though. It is an honour to be associated with the campaign, and to represent Cartoon Network on the African continent again.”

Long before he created Blossom, Bubbles, and Buttercup, Professor Utonium created a girl named Bliss who embodied all of the same traits. After a mysterious disappearance, she hasn’t been seen by anyone for years.

Now, as a teenager, Bliss has returned to discover she has three superhero sisters. Reunited as a family, the four Powerpuff Girls work together and use their powers to save the day – before bedtime.