Due to reported cases of Malaria in Mpumalanga Province recently, in particular Ehlanzeni District Municipality of which the southern part of the Kruger National Park (KNP) falls under, the Kruger Park management has cautioned visitors coming to the Park to take the necessary precautionary measures against Malaria disease. 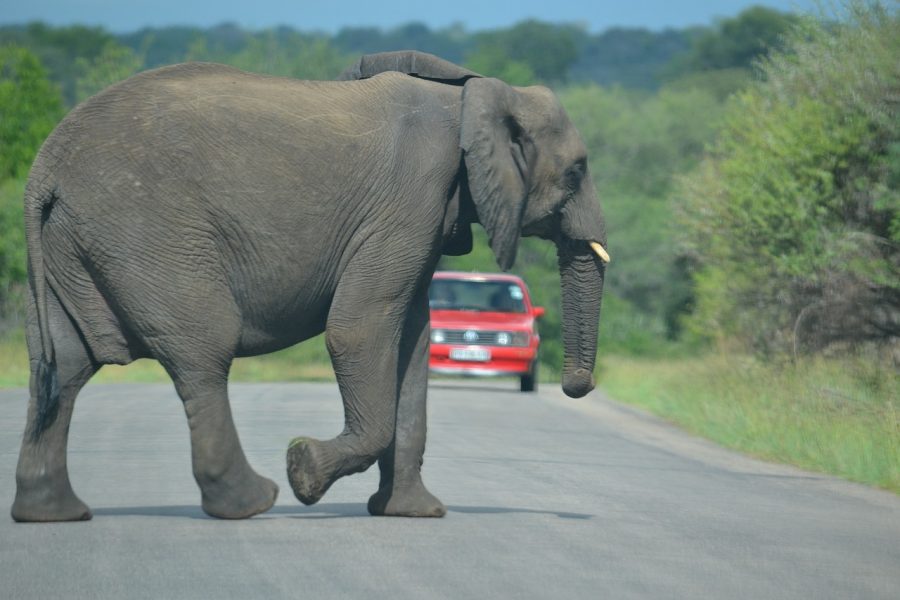 “We would like to advise visitors to the Park to take precautionary measures in order to prevent the possibility of developing Malaria whilst visiting the Park.

“Precautions which include the use of prophylaxes in consultation with doctors and to avoid exposing the skin whilst outside in the evenings can assist a great deal in this regard.

“KNP is known to be one of the Malaria endemic areas in this country and therefore chances of catching Malaria disease always exist in this area though not often,” said the GM of Communications and Marketing, William Mabasa.

To reduce the risk of Malaria whilst staying in the Park, visitors are further advised to use repellants on the skin, wear long sleeve clothes if they happen to go outside of their units, keep the window gauzes and doors closed at all times and check that these are not broken, as well as to ensure that air conditioners in the chalets are fully functional.

Mabasa also noted that “although Malaria can be contracted at any time of the year the Malaria season in this country is October to April, with March and April being the highest risk period.

“We request visitors who contract Malaria after having visited the Park to assist us, by immediately reporting to our local doctors in Skukuza as this can assist in recording and identifying all the affected areas in need of attention.”

The Kruger says Malaria should be suspected in patients with any unexplained fever after visiting an area where malaria is endemic. The symptoms of malaria include:

When malaria becomes severe, it can cause symptoms such as:

There are resident medical doctors permanently based in Skukuza, Kruger National Park’s main camp and the public can consult them for information and advice prior to their visit to the Park on telephone number +27 13 735 5638.