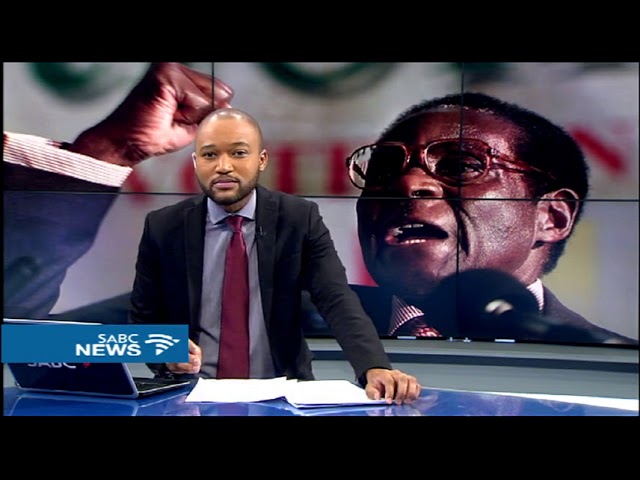 Zimbabwe’s President Robert Mugabe is expected to announce his resignation on Sunday night – watch live below.

On Sunday morning Mugabe’s party, Zanu-PF, voted for him to be sacked and he was given until Monday noon to resign or face impeachment on Tuesday.

According to Reuters news agency sources, he has agreed to step down and an announcement is imminent.

The latest from the SABC on Mugabe agreeing to step down:

The moment Zanu-PF announced that President Robert Mugabe was recalled