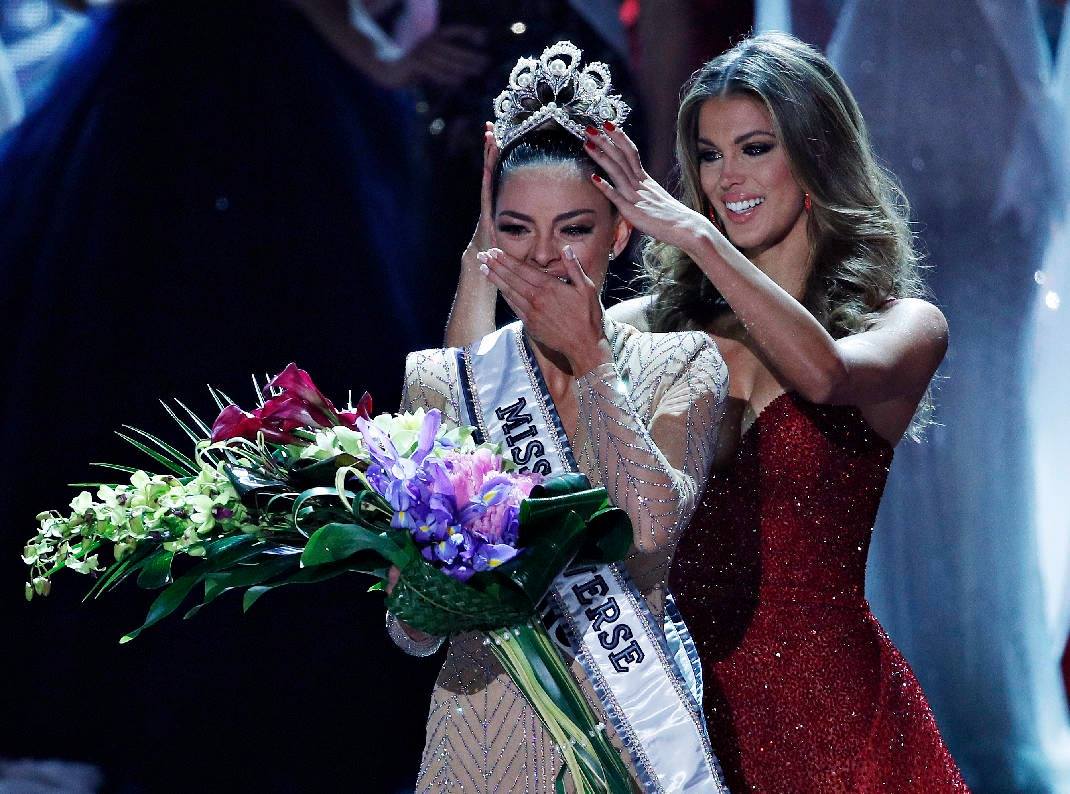 “Our nation is immensely proud of Ms Nel-Peters for this tremendous achievement.  She has hoisted the South African flag higher and continues to inspire many young women who look up to her to reach even higher for their dreams. 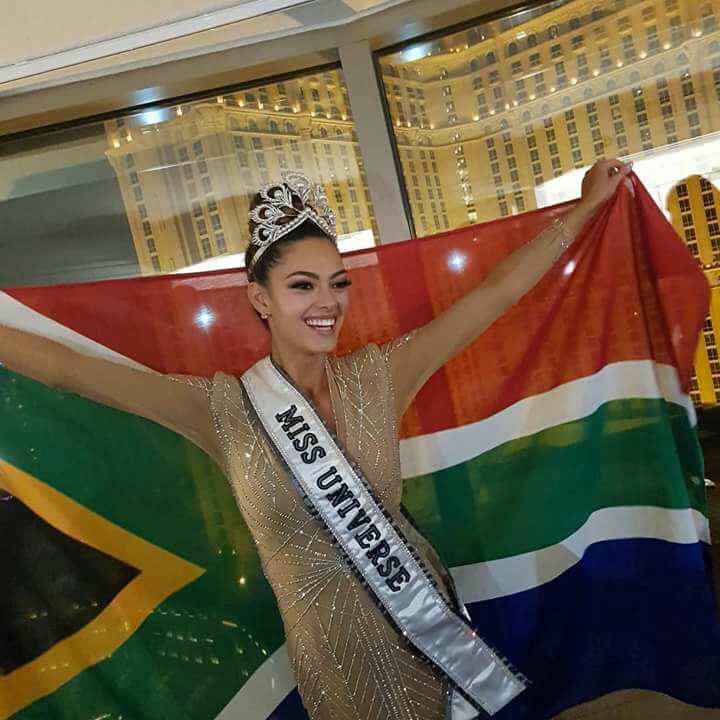 “We congratulate her most heartily and wish her all the best during her reign, which is South Africa’s reign,” said President Zuma.

The beauty pageant took place on Sunday in Las Vegas in the United States of America.

Nel-Peters became the second South African to win the title after Margaret Gardiner, who won the title in 1978.

On Sunday, she competed against 91 contestants from around the globe, the biggest number of entrants in the history of the competition.

Here are the costumes that helped her on her journey in the past couple of weeks to scoop the title:

The new Miss Universe thanked her fellow South Africans for the support throughout her journey:

“South Africa, thank you for [the] support and love throughout my Miss Universe journey. I may be the new Miss Universe but I will always be your Miss South Africa. We did it!” said an elated Nel-Peters through her Twitter account.

The first runner-up was Laura Gonzalez of Colombia, followed by hot favourite Davina Bennett of Jamaica, who took the title as the second runner-up.

According to the Miss Universe Organization, the competition places priority on the importance of getting involved and giving back by providing a dedicated international platform of charitable partnerships.

As leaders and role models within their communities, the titleholders work to affect positive change through volunteering, fundraising and advocacy. During their reign, winners of this competition raise awareness and much needed funds for philanthropic endeavours.

Finally Miss South Africa is on her way to Las Vegas 🇿🇦