The jokes have already started on social media as South Africa waits to hear who will be the next leader of the ANC: President Jacob Zuma’s Deputy President Cyril Ramaphosa or his ex-wife Dr Nkosazana Dlamini-Zuma 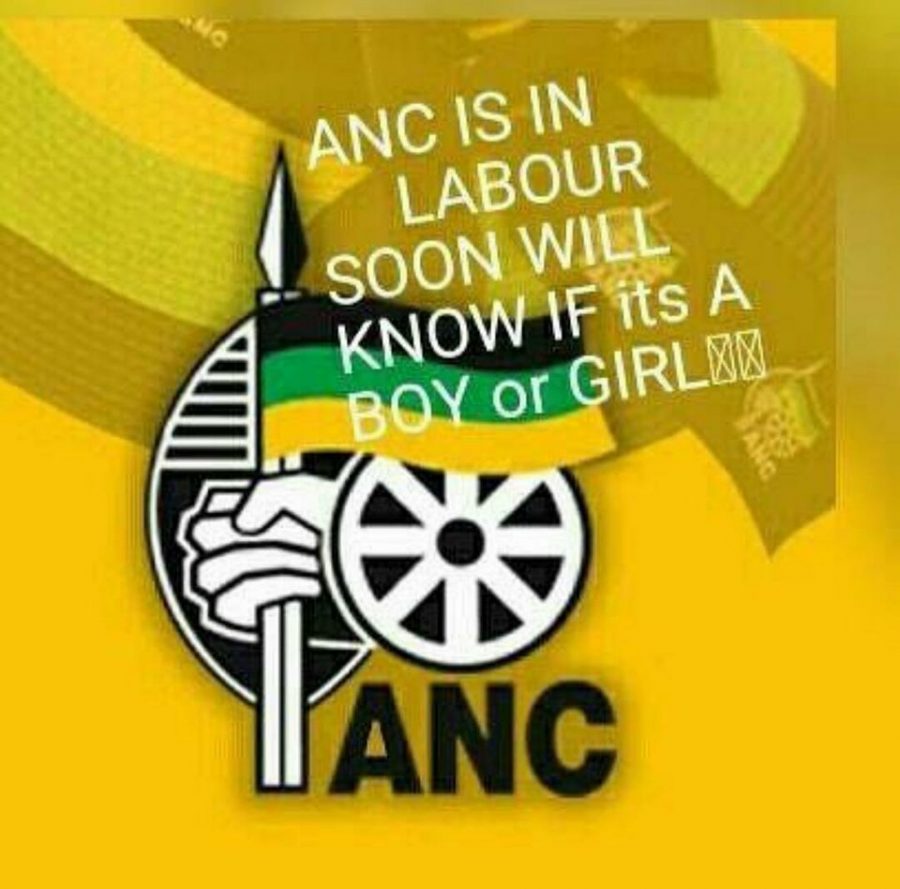 The 54th ANC National Elective Conference has been packed as 4,776 ANC delegates gathered to vote for the top six leadership positions.

And as the jokes go down, the Rand is rising with optimism that it will be Ramaphosa, who was in the lead after branch votes were tallied: Ramaphosa leads with 1,469 branch votes from across six provinces; and Dlamini-Zuma has 1,094. 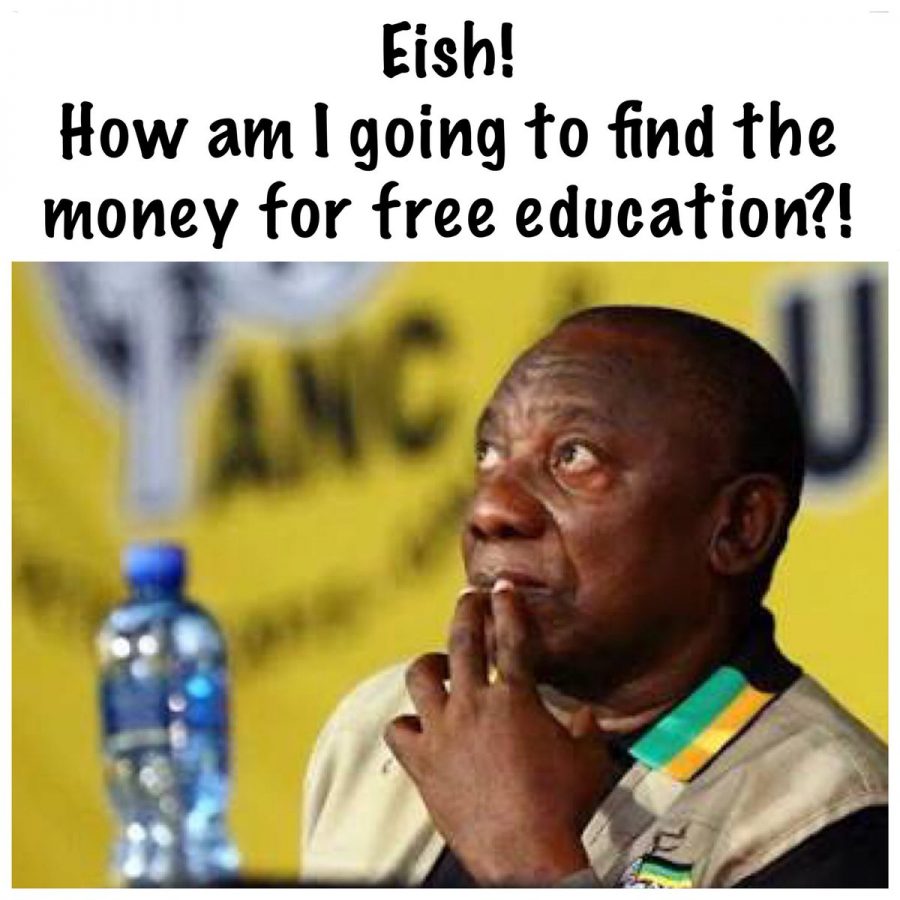 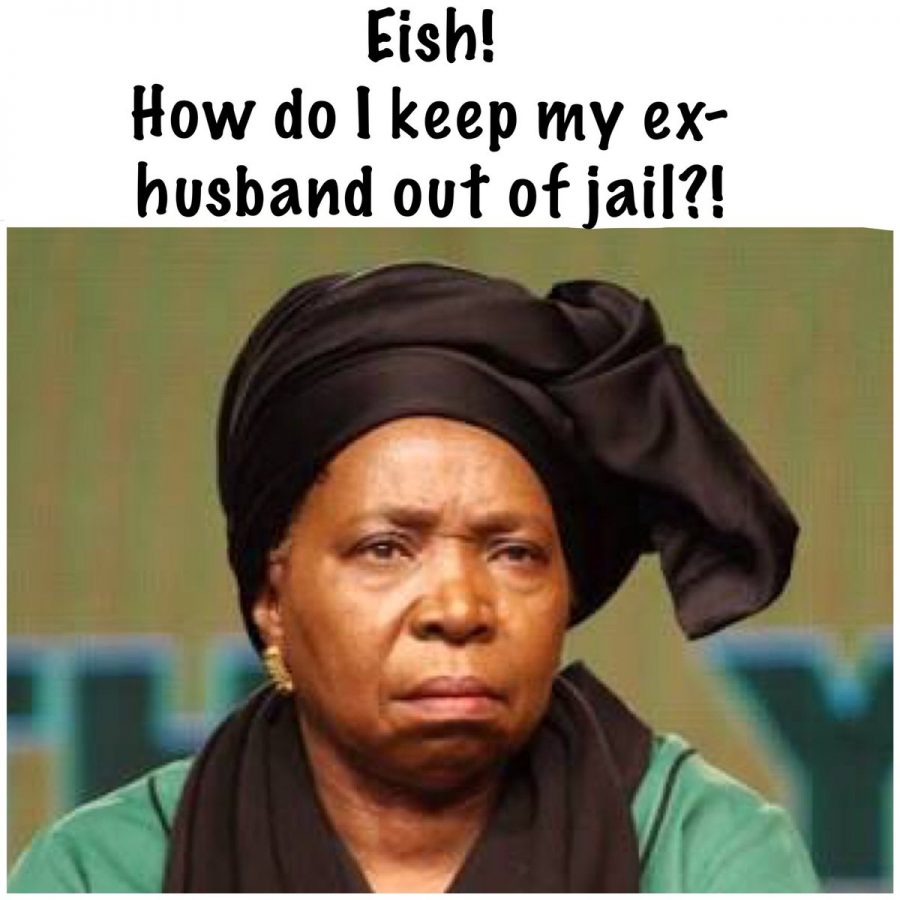 Other official nominations are:

Results are expected Monday on who will replace Jacob Zuma.

Steve Biko was born on this day. The ANC votes for its new president. I don’t know what this means but it’s provocative. #ANC54 pic.twitter.com/8PNXV2eOmF

Comrade journalists, we hope the catering is better than the spelling. #ANCDECIDES2017 pic.twitter.com/Le9eynwhf0