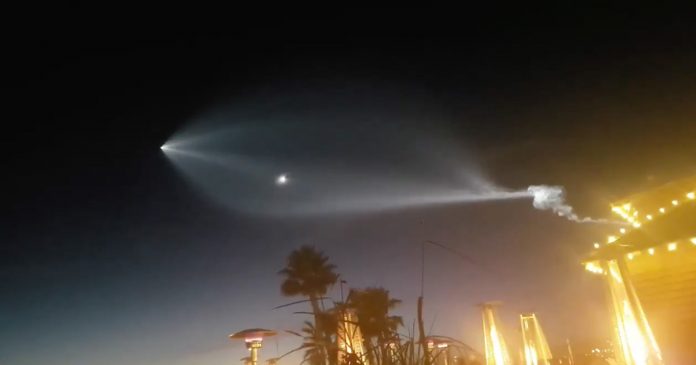 Elon Musk‘s space exploration company – SpaceX – launched its Falcon Heavy rocket on Friday night… and launched UFO debates in parts of America, as shocked citizens tried to work out what they were seeing in the sky. For many it looked like an alien spacecraft.

South African born and bred entrepreneur, Musk, took to Twitter to joke that it was a “nuclear alien UFO from North Korea”.

In reality, the Falcon Heavy is actually on a mission to take 10 satellites into space. It launched last night from Vandenberg Air Force Base in California, from the same NASA pad as the Saturn V Apollo 11 moon rocket, according to Musk.

When one twitter user thanked Musk for “the hilarious alien debate that ensued between my family once we saw your rocket in the sky tonight”, the South African expat responded: “It was definitely aliens.” 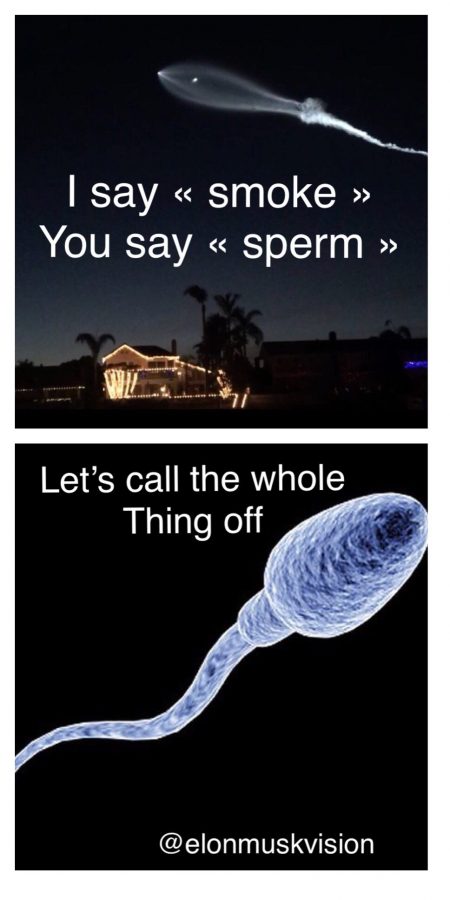 Witnesses in California and Arizona said it appeared to be a ‘blue whale’ in the sky, and one joked: “It’s just Elon trying on the new Iron Man suit.”

There was also a debate over why the trail was glowing so long after the rocket had left. Apparently it was “forward-scattering” (rather than reflecting) the sun light from below the horizon.

Even famous TV show The X-Files chipped in to say: “We’re sending our top people to investigate the aliens…”

Literally hoped I was seeing a space sperm pic.twitter.com/MxwPx8kxQ3

Falcon Heavy at the Cape pic.twitter.com/hizfDVsU7X