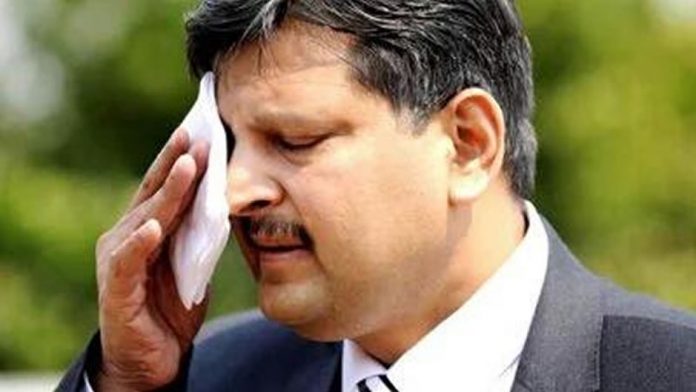 The Democratic Alliance (DA) has called on Deputy President Cyril Ramaphosa to take action today to ensure that borders and airports are put on alert, in order to stop the Gupta family from trying to flee the country ahead of their reported imminent arrests. “We should not allow them to leave South Africa, and certainly not with the assistance of government, like Omar al-Bashir was allowed to do,” said the DA Leader Mmusi Maimane in a press statement on Tuesday.

Following reports that warrants of arrest are being prepared for at least one Gupta brother as well as a high-ranking politician, our borders should be urgently secured to prevent the Guptas from slipping through the net, said Maimane.

“It is unlikely that the Gupta family will sit and wait for their arrest. There is a strong possibility that they will attempt to flee the country, if they have not done so already.

“Therefore, Ramaphosa should today confirm with Home Affairs Minister, Ayanda Dlodlo, whether the Guptas are still in the country and if so, must put all borders and airports on high alert as they are a flight risk.”

He said he was calling on the Deputy President to take action in the best interests of the country because it is no secret that “President Zuma is deeply compromised and implicated in this matter through his well-known relationship with the Guptas – and their joint State Capture efforts”.

Yesterday it was reported that the Asset Forfeiture Unit (AFU) of the National Prosecuting is gunning for the Guptas, and is set to serve a summons on the controversial family – at the centre of South Africa’s ‘State Capture’ debacle –  to preserve assets of their’s worth approximately R1.6 billion.