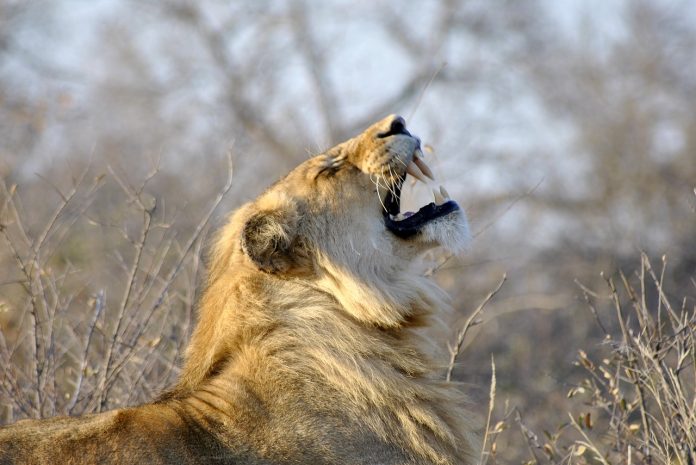 A 75-year-old trophy hunter from Croatia has been killed by a stray bullet whilst taking part in a hunt on an alleged ‘canned lion’ farm in South Africa. 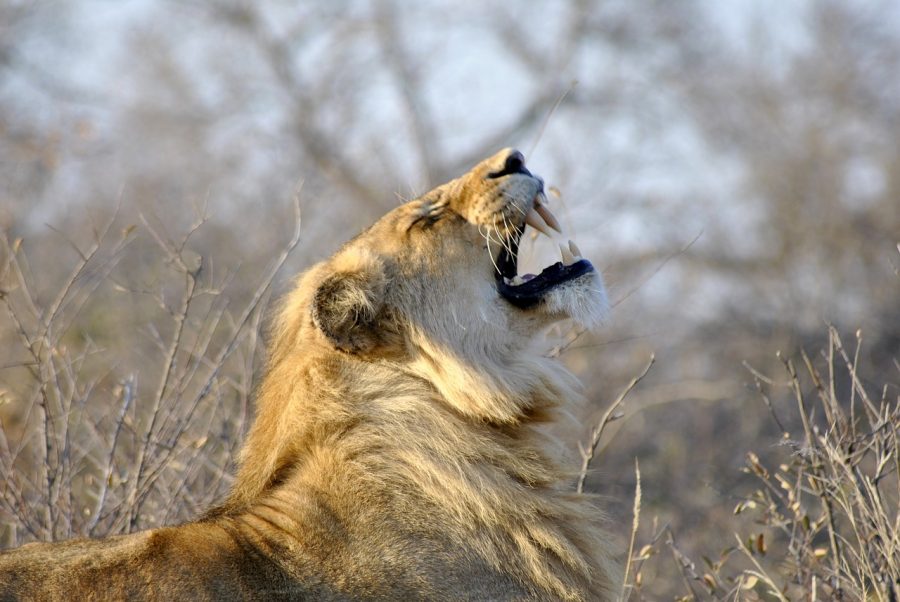 The Croatian hunter, Pero Jelenic, or someone in his party had allegedly already shot one lion and had another one lined up when the freak accident occurred on Saturday 27 January 2018.

The man was airlifted to a nearby hospital by helicopter, but doctors were unable to save his life, according to South African Polices Service (SAPS) Brigadier Sabata Mokgwabone.

The Daily Mail reported that Jelinic was a passionate hunter… so passionate that he had actually moved to South Africa to complete his trophy collection, because he’d already shot “everything that could be hunted in Europe”, according to his friend Slavko Pernar.

Scathing and insensitive anti-hunting comments were left on Jelinic’s Facebook page, which appears to have since been removed.

The canned lion industry has been criticised by conservationists, as well as by many within the hunting community itself. Most recently a major US hunting club – the Dallas Safari Club – denounced the captive-bred lion hunting industry in South Africa.

Brigadier Sabata Mokgwabone told the Daily Mail that no foul play is suspected.

He said: “A case of culpable homicide has been opened, and police are also investigating charges of illegal possession of a firearm and ammunition.

“At this stage it is not clear who fired the fatal shot that killed Mr Jelinic. Our investigations are ongoing.”