South African veteran actor David Phetoe has passed away at the age of 85. He died at a Johannesburg hospital on Thursday. 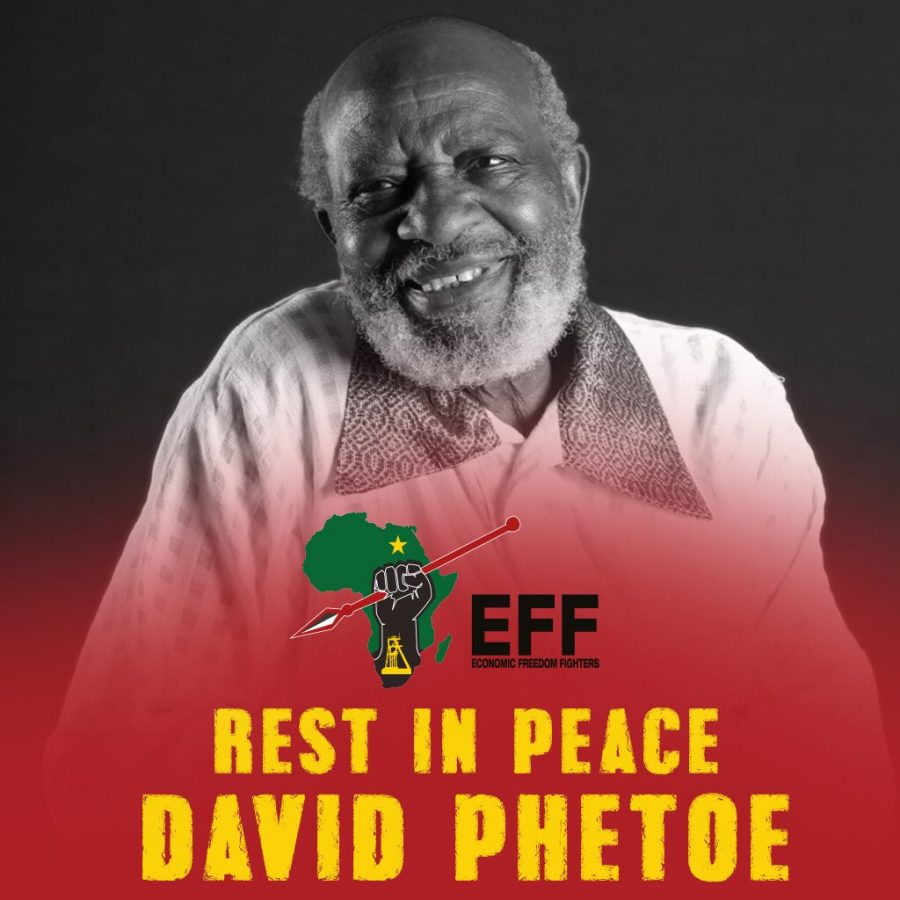 Channel 24 reports that the family of the late actor said that Phetoe had been ill for some time. He was suffering from prostate cancer. (South Africa recently lost jazz legend Hugh Masekela to prostate cancer as well.)

Phetoe’s son told Times Live that his dad was taken to hospital earlier on Thursday. “He was sick at home and we took him to hospital. He died this afternoon,” he said yesterday evening.

Starring as Paul Moroka in the first popular TV soap to be broadcast in a democratic South Africa, Phetoe won the hearts of a nation and became a father figure for many black South Africans as his character followed his career dreams while remaining a good father to his children.

The SABC sent out their heartfelt messages in a statement.

“As a veteran actor he was instrumental in paving the way and setting the bar high for upcoming actors. May his family, friends and fans find comfort in the joy that he poured out his talent for the world to see and be inspired,” the statement reads.

“Phetoe has contributed enormously to the country’s entertainment industry thus assisting the SABC in fulfilling its mandate to inform, entertain and educate our audiences. As a veteran actor he was instrumental in paving the way and setting the bar high for upcoming actors.”

He portrayed various roles on television including Sgudi Snyasi, together with the late Joe Mafela. He also featured on Velaphi, Imvelaphi and Going Up. Phetoe also appeared in the well-known film Cry, The beloved Country.

Ramaphosa: The Storm Is Upon Us. New Curfew and Alcohol Ban Returns to Free Up Hospital Beds