South African Minister of Basic Education, Angie Motshekga says that numerous changes will be implemented in the education sector, and that the “education system needs to prepare pupils for the fourth industrial revolution”.

Speaking in parliament, Cape Town, during the debate on President Cyril Ramaphosa’s State of the Nation Address, Motshekga stressed that new skills for pupils must be implemented using advanced technologies – including driverless cars and artificial intelligence.

She also echoed that there will be several changes that need to be implemented in the Technical Vocational Education and Training (TVET) colleges… particularly to provide an exit qualification from TVET colleges to reduce pressure on already overcrowded universities.

“Our education system should continue to equip learners with unprecedented skills, competencies and personality traits emphasising soft skills, providing a transition between school and work, creating technology enabled platforms, and new forms of collaboration to keep pace with the innovations and combination of technologies,” she said. 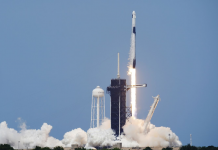 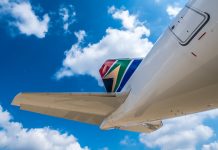