As most South African expats know, there’s nothing better than flying home… and for Kathrin van Rensburg, who is currently living in Kenya, the flight back to family and friends was made even sweeter by the aeroplane taking a detour around Africa’s tallest mountain – Mount Kilimanjaro. 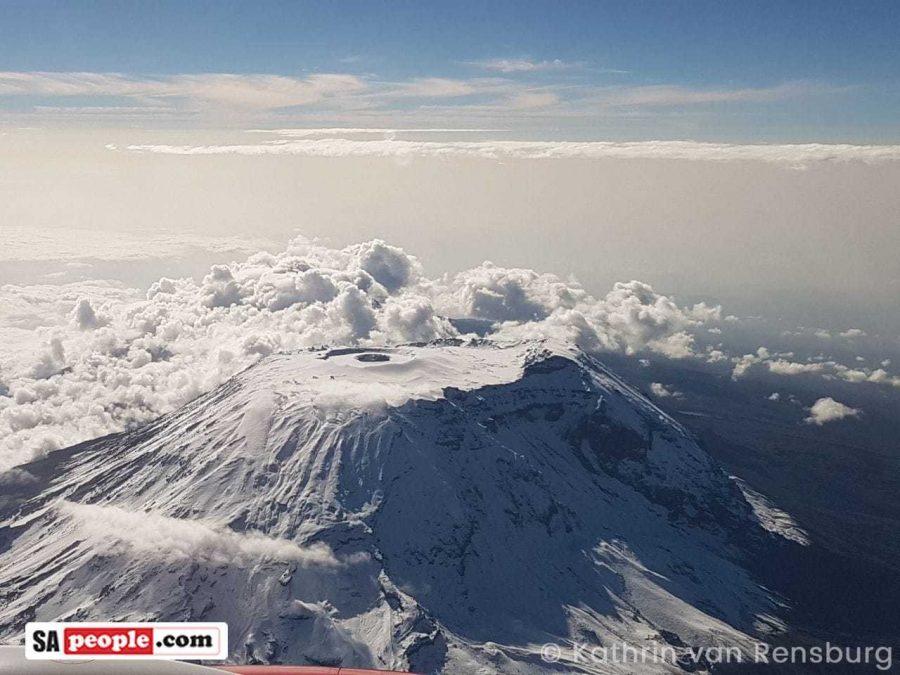 Kathrin told SAPeople she was on Kenya Airways, on the “Dreamliner” to Johannesburg, yesterday when “the pilot flew around to show us this view…. awesome!”

In recent years, just like most of the world, Mount Kilimanjaro has suffered from the effects of global warming… with experts predicting that the snow is melting at a rate that could make the mountains totally ice-free within the next 4 to 15 years… but fortunately for Kathrin, she flew over on a day when the snow-capped peaks were very much in evidence.

Kathrin recently climbed Kilimanjaro together with her husband Theuns (his third time!). “It was amazing, but I still can’t believe I climbed it… especially when you look at it from the aeroplane!” 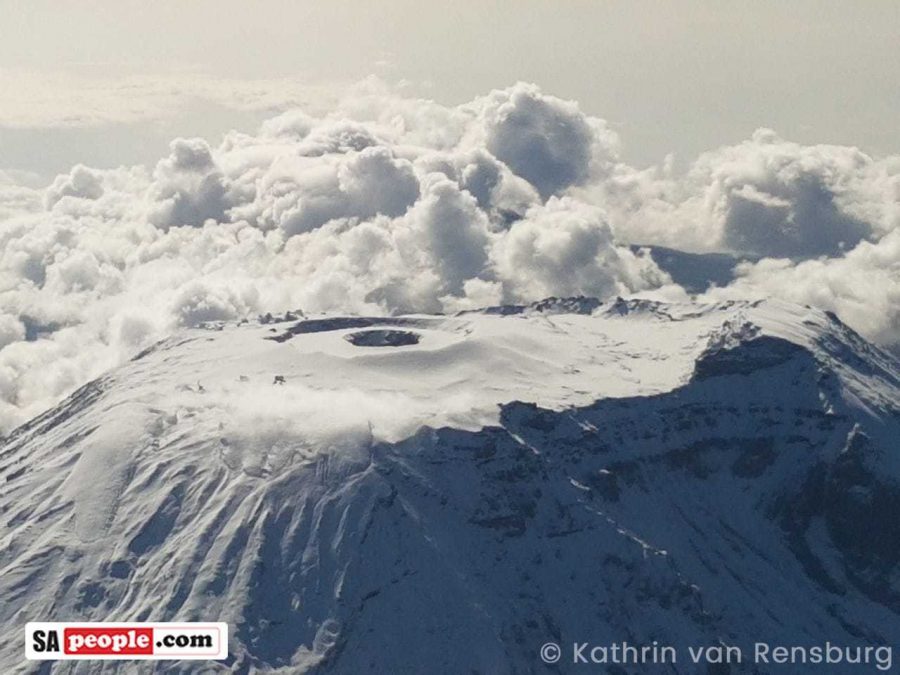 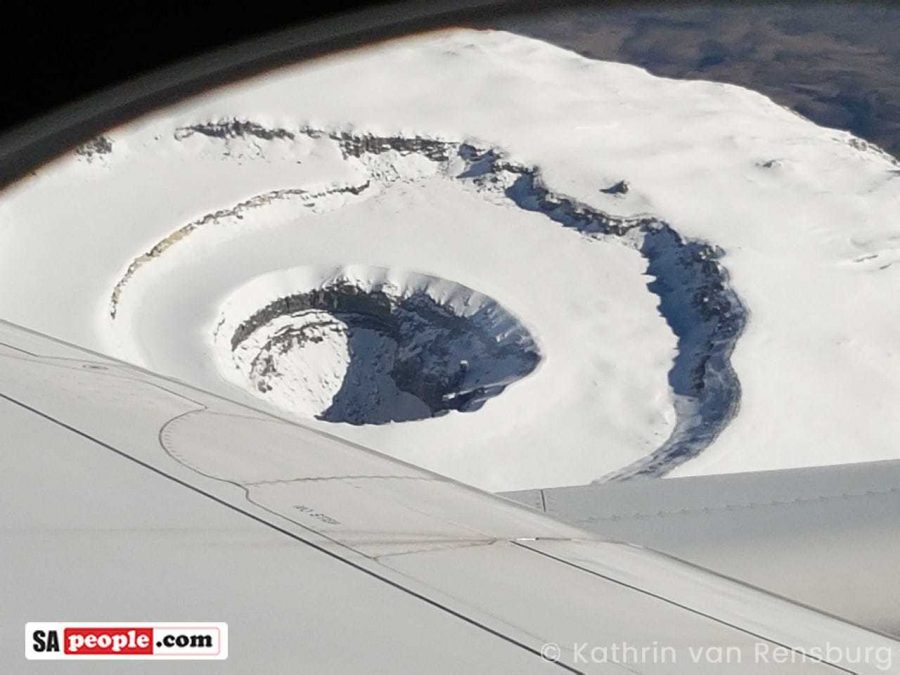 18 Facts about Mount Kilimanjaro that you may or may not have known: 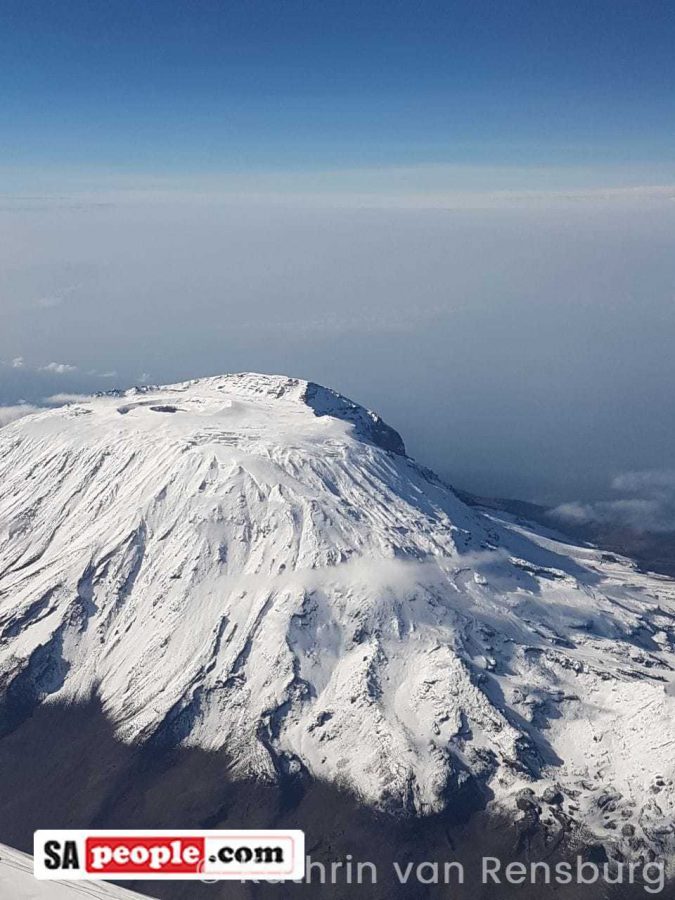