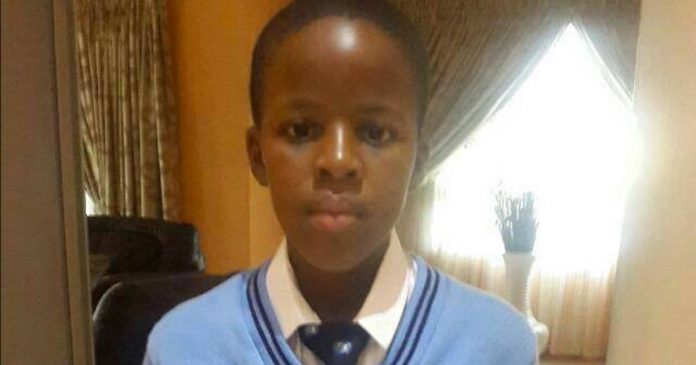 JOHANNESBURG (Reuters) – A criminal gang in South Africa who kidnapped a teenage boy on Sunday are demanding a ransom in bitcoin crytocurrency of nearly $120,000, police said.

Katlego Marite, 13, was dragged into a car while playing with two friends near his home in Witbank, a town in the eastern province of Mpumalanga, on Sunday afternoon, police spokesman Leonard Hlathi said.

“They demanded that the family should deposit a sum of 15 bitcoins, not in rands,” he told news channel eNCA. “(The parents) don’t even know what these bitcoins are. They are not dealing in those things. They are in tatters as we speak.”

Although police in South Africa have reported a recent rise in kidnappings, the ransom demand in cryptocurrency appears to be a first.

In December, kidnappers in Ukraine received a ransom worth more than $1 million in bitcoins for releasing their victim – an employee of a British cryptocurrency exchange.

Last month current affairs programme Carte Blanche investigated a kidnapping spree in South Africa – you can stream the show by subscribing to Showmax here (even if you’re overseas).