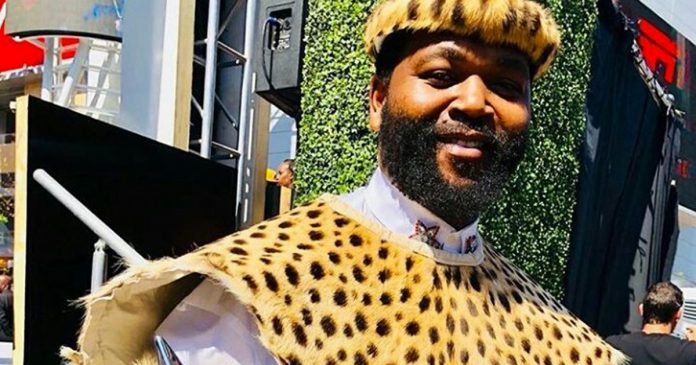 Sjava’s real name is, Jabulani Hadebe. He was nominated together with Nigerian singer, Ninola and Kwesi Arthur of Ghana.

The BET awards took place on Sunday at the Microsoft Theater in Los Angeles.

Many South Africans took to twitter to applaud the musician for his victorious achievement.

Bayede! A huge round of applause to Sjava for winning the BET Viewers Choice Award????

Anything is possible if you believe in yourself and work hard? #BETAWards pic.twitter.com/4Je8va9f4n

Congratulations to @Sjava_ATM and @Ambitiouz_Ent for reaping the benefits of the work they’ve put in. These things don’t just fall from the sky. Big milestone this. Respect. ???????????? #BETAward2018 pic.twitter.com/o4o6ZIoY0c

Congratulations to @Sjava_ATM for winning the BET's Viewers Choice Award.