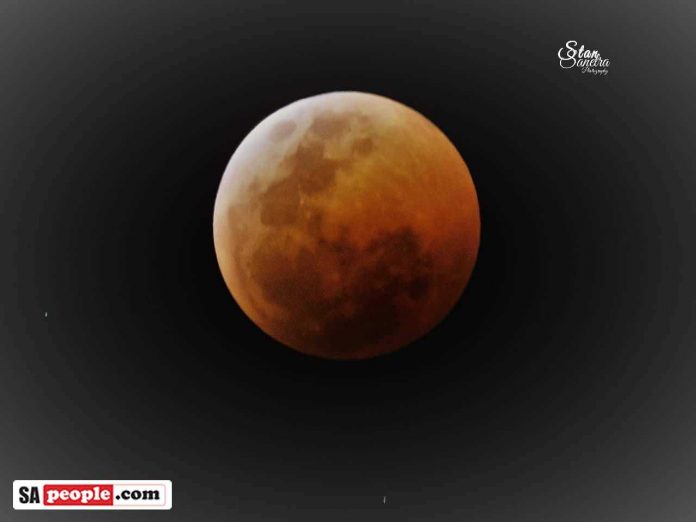 If you missed the lunar eclipse on Friday night – 27 July 2018 – here’s a video, taken by Richard Van Schalkwyk from Wilgeheuwel on the West Rang, Gauteng, South Africa…

Friday night’s lunar eclipse was the longest of the 21st Century.

Stan Sanetra captured these photos from Kuilsriver, Cape Town in the Western Cape: 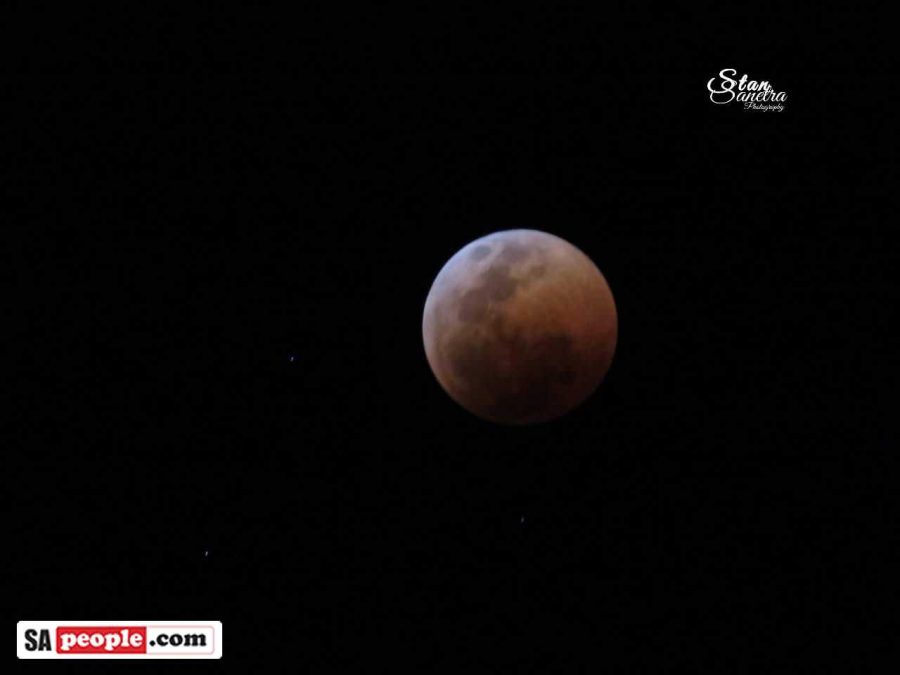 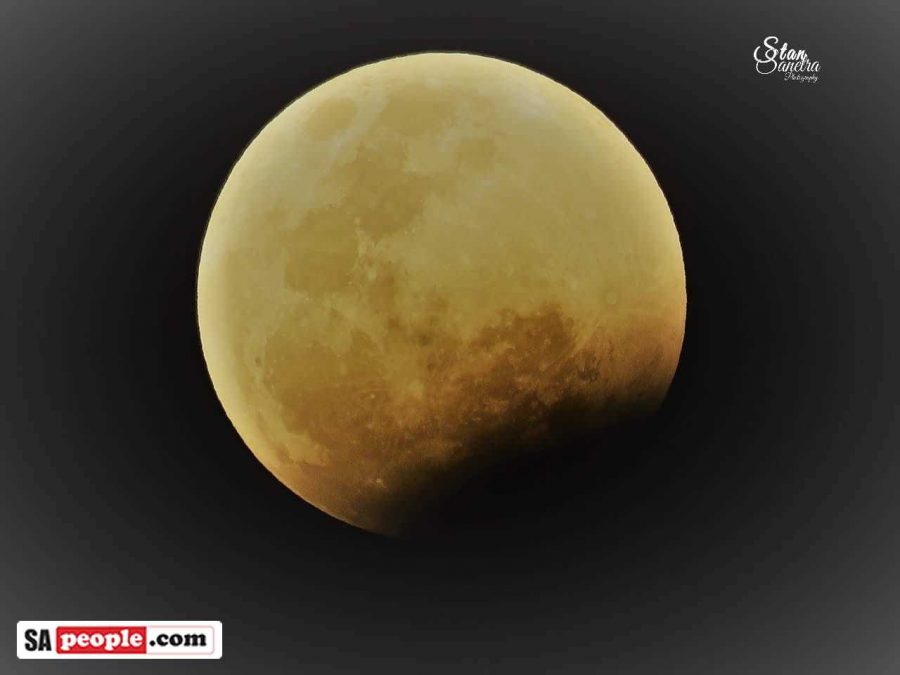 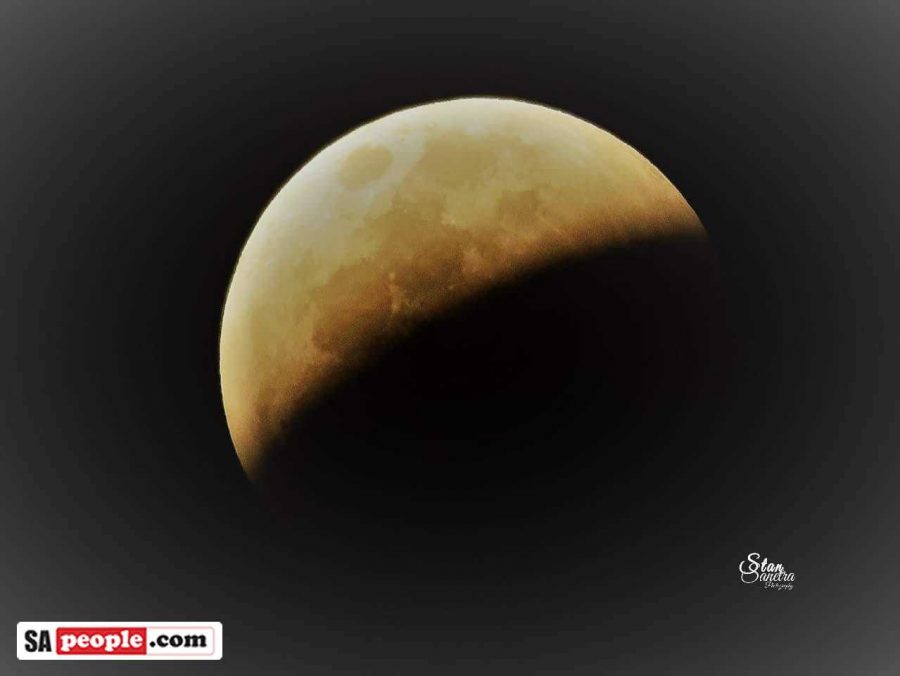 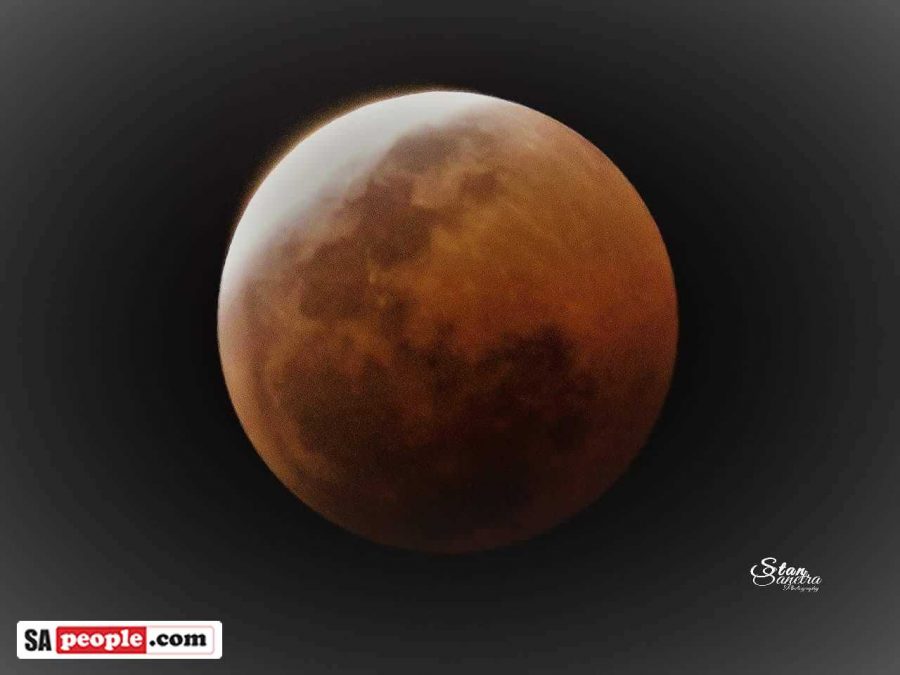 MORE Photos of the Lunar Eclipse over South Africa