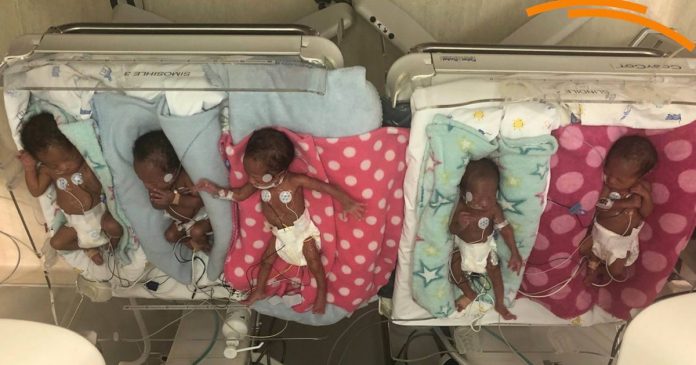 A set of quintuplets has been safely delivered in South Africa, only the third set since 1994! 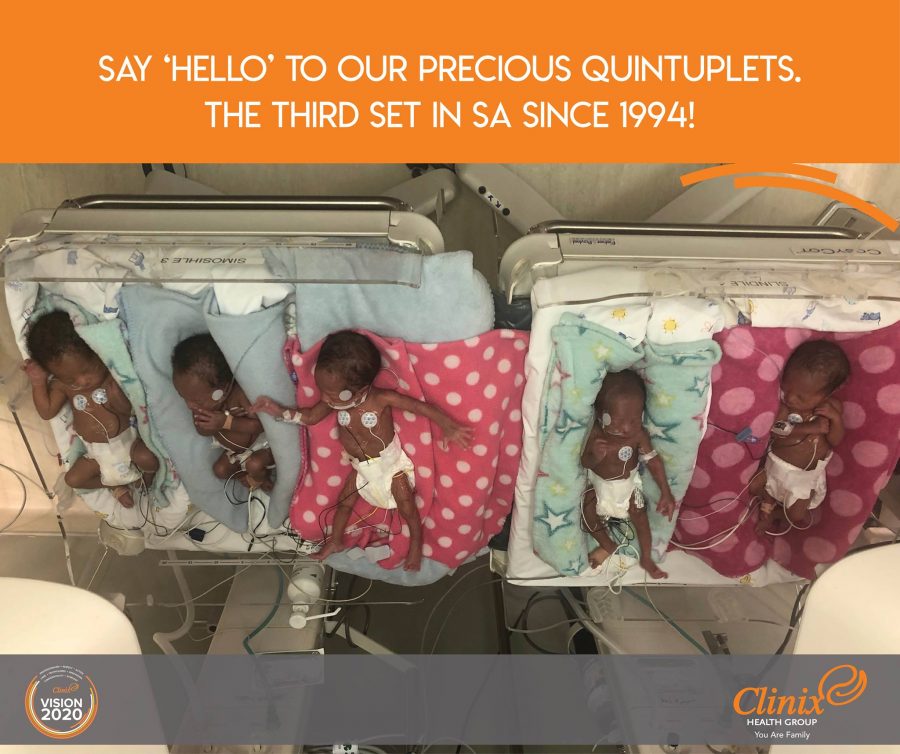 Dr Pitsoe told the Sowetan: “The babies were delivered at 30-weeks of gestation, which is extremely good for multiple births [the average is 29 weeks for quintuplets]. Secondly, each of the babies was more than a kilogram at birth. Best practice tells us with these factors on our side, the babies have the best chance of survival.” 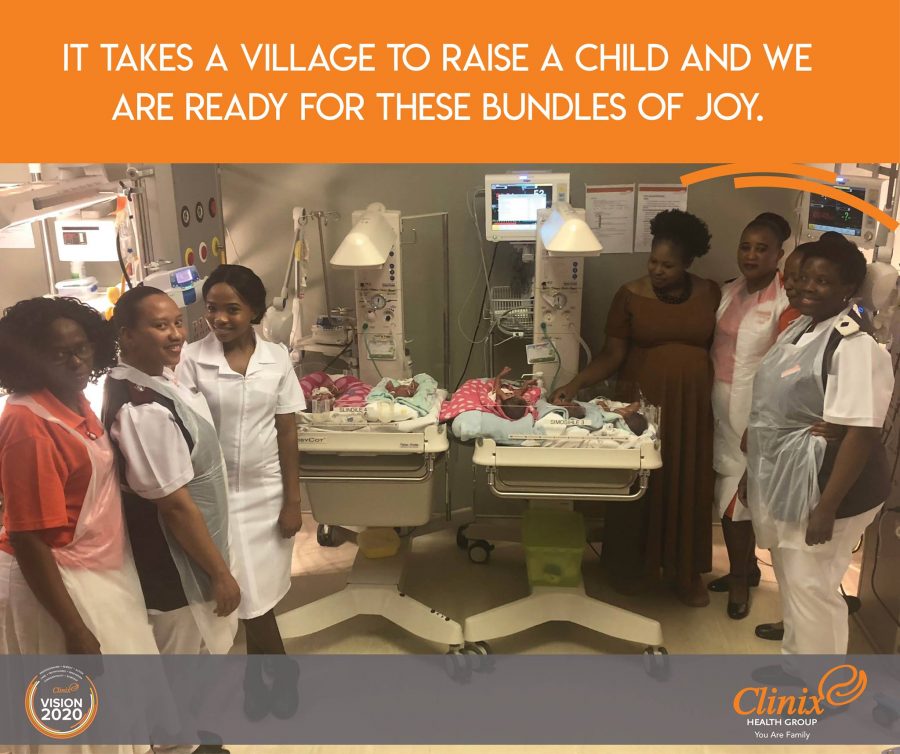 All the babies’ names begin with an ‘S’. According to The Sowetan, they have been named: Siyanda, Sibahle, Simesihle, Silindile and Sindisiwe.

The babies are all breathing on their own, and will be allowed home when they weigh 2kg each.

Clinix Health Group CEO, Dr Khamane ‘Kop’ Matseke, said: “Once again Clinix has delivered on its commitment to providing quality, affordable healthcare to peri-urban communities. We wish the parents and the healthy quintuplets all the joy and happiness.”