Congratulations to six-year-old South African, Khumo Makapela, who has been crowned Little Princess of the World.

The little princess – from Port Elizabeth in the Eastern Cape – was crowned at the Princess of the World / Universe Pageant in Kuşadası in Turkey. She also won the Best of the Best title! 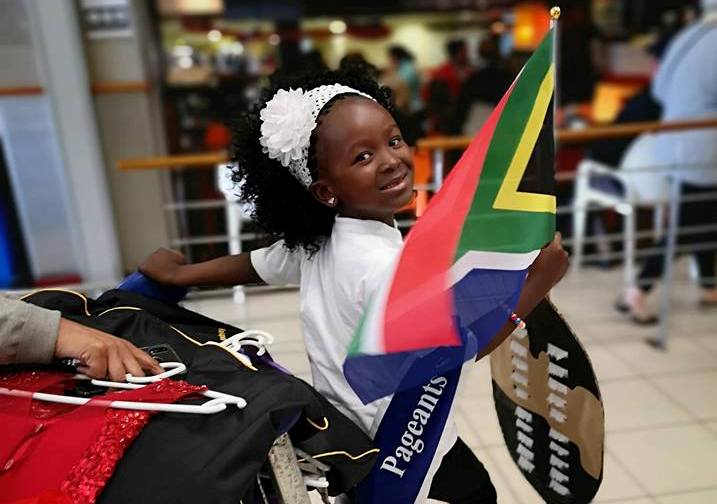 The pageant – which was held from 19-30 September – was hosted by the World League of Beauty & Fashion and was for children between the ages of 3-17.

Little Khumo wasn’t the only South African to fly the flag high in Turkey. Teenager Irene Chen – from Edenvale, Gauteng – also won a title. Fourteen-year-old Irene won Princess of the Universe 2018 AND Top Photo Model of the World 2018.

Travelling to Turkey🇹🇷 with my Sister, flying the S. A'n flag🇿🇦 high, looked something like this 😍✈️🙏🎉 and thank God for…