Social media has tracked down possibly the unhappiest Western Cape supporter, after the Sharks – who won Saturday’s Currie Cup Final – sent out a message searching for him.

Help us find this man 👇👇We are looking for any information connected to the man in this photo. We would like to send him a jersey to cheer him up. 😉

On Sunday morning the Sharks posted a photo of the man, looking incredibly down in the dumps as the score shows Western Province trailing 9-17 (final score was 12-17).

The Sharks said: “Help us find this man 👇👇We are looking for any information connected to the man in this photo. We would like to send him a jersey to cheer him up.” 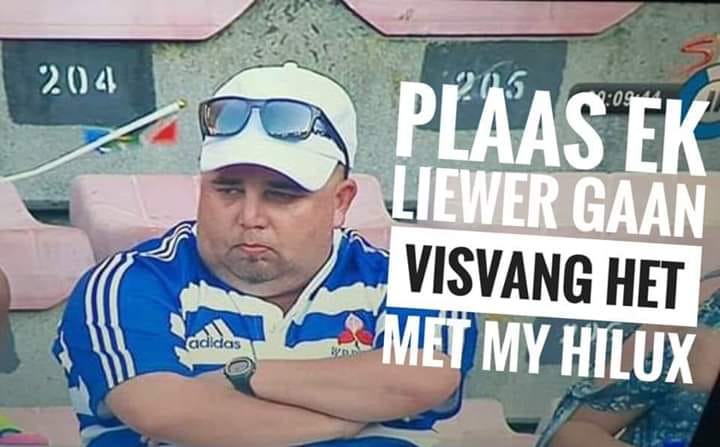 But true to form, social media tracked him down swiftly, identifying the man as Jacques van Wyk, and uploading a screenshot of his Facebook page.

Within a couple of hours many others had laid claim as to why they should be sent a jersey! David Tyner said: “I’m an American… and even though I don’t know a lot about your Team, I’ll take a Jersey and Proudly Wear it Throughout the USA!”

Fanie van Zyl posted a photo of an eager young Sharks fan, saying: “Rather send real supporters real Shark gear. This little man couldn’t handle the pressure and was so worried that only sherbet could calm his nerves.”

Some jumped to The Unhappy Fan’s defence, pointing out he would rather keep his jersey since his team has won every trophy in SA rugby history apart from the overall Super Rugby trophy, and is one of only four clubs to ever beat the All Blacks.

“Stay humble gents,” said one WP fan. “Congratulations on your victory this may be you next year 🙂”

A Durban fan agreed. “We shark supporters have been on the losing end many times… So I think it good sportmansship to not dis the WP’s too much… we Sharkies are better than that…”

But others said the moaners should just “smile n wave… We have felt like this guy many times x SHARKS FOREVER🦈🦈🦈” and “you beauties… well done. Love your sense of humour and know it’s meant in jest😍”

One rugby fan pointed out: “I don’t know what he is so glum about… he has 13 of his losers in the Springbok squad, compared to the Sharks 3!”

And others simply posted more jokes: 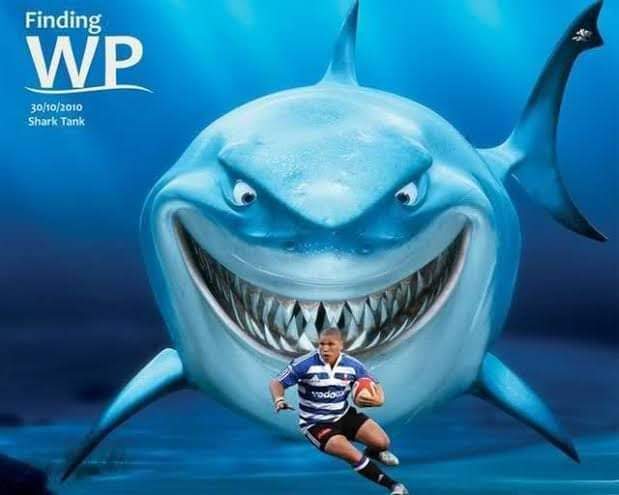 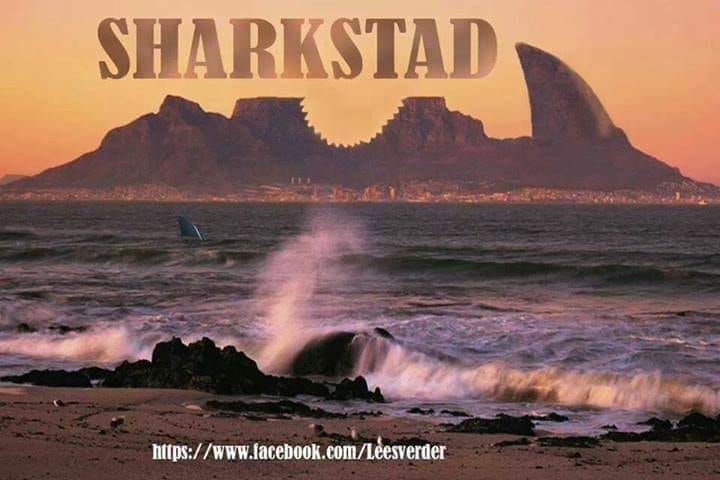 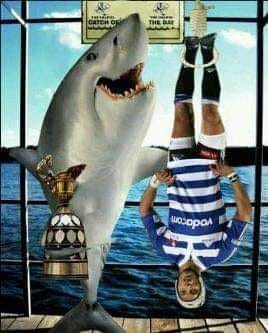 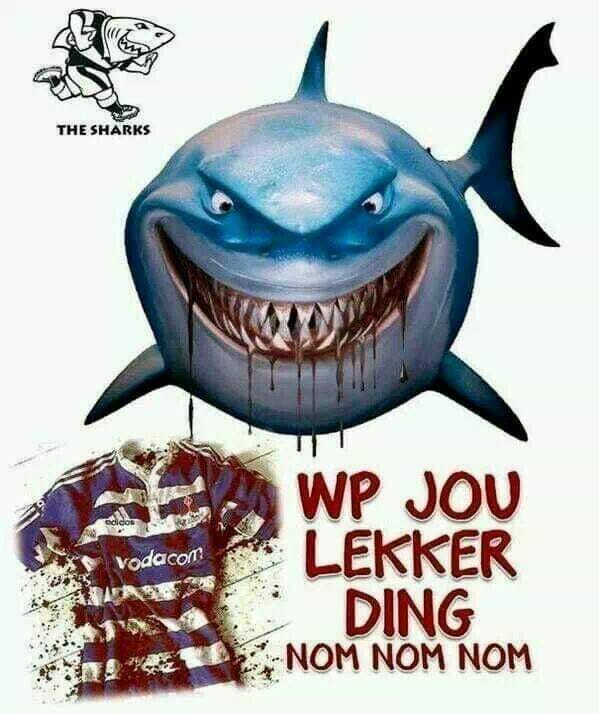 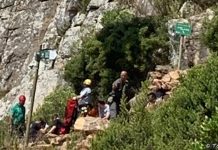