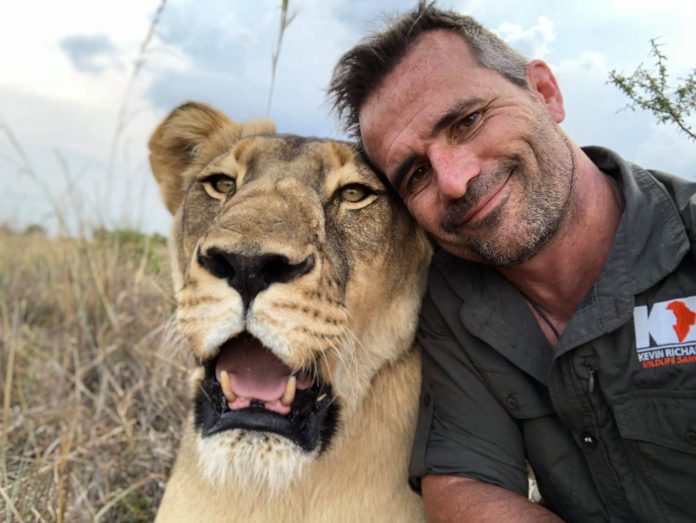 The Kevin Richardson Foundation has raised more than R2.7 million in its #LandforLions campaign, breaking the record for the most money ever raised for a single campaign on a South African rewards platform. 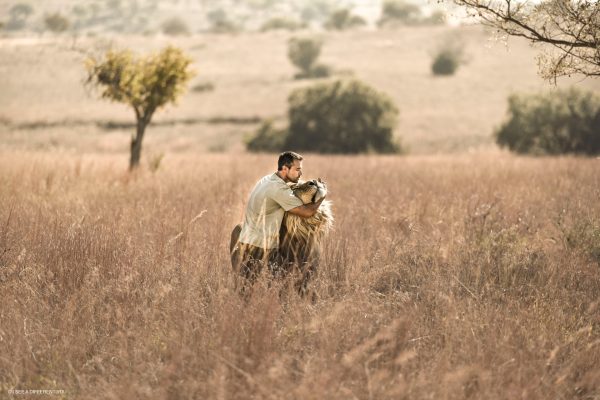 The campaign by the non-profit organisation was run on crowdfunding website, Thundafund.com, to secure the Kevin Richardson Wildlife Sanctuary and ensure a safe home for the sanctuary lions forever.

According to a press release from Thundafund, the Kevin Richardson Wildlife Sanctuary is currently home to over 40 predator animals rescued from captive-breeding and cub-petting facilities.

“My greatest fear is who will look after my lions when I am gone?” says Kevin Richardson, aka The Lion Whisperer.

Scientists predict that we are fast approaching a world without wild lions:

After many years of work as an animal behaviourist and public figure, Kevin Richardson – who, together with the lions he features, has millions of followers on social media – launched the Kevin Richardson Foundation in early 2018.

The Foundation is committed to reversing the state of Africa’s declining lion population by buying land and raising awareness to create safe, natural spaces where lions and other native species can flourish.

Partnering with specialised organisations and engaging with impoverished communities on the fringes of these protected areas, the foundation aims to minimise human/wildlife conflict, whilst improving living conditions for local villages.

The #LandforLions campaign went live on Thundafund.com on Friday, 6th July and closed on the 8th October raising R2.7 million rand through 2147 backers.

The funds raised for the #LandforLions campaign will go towards purchasing land for the sanctuary lions as well as safeguarding a home in perpetuity for the neighboring wildlife.

Kevin hopes that #LandforLions is just the beginning of what will be an ongoing movement where the public comes together in the fight to return habitat to South Africa’s most majestic creatures.