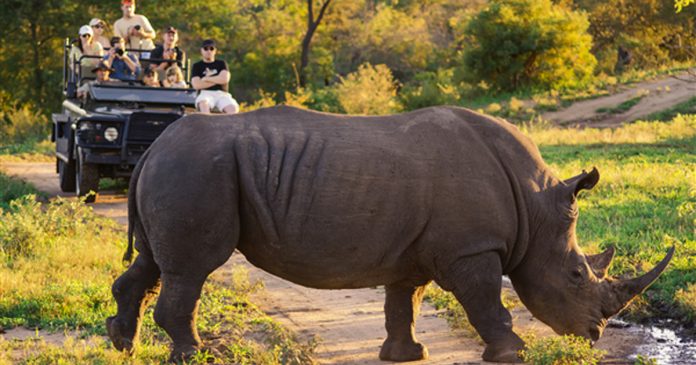 BEIJING – China has postponed the lifting of a ban on the trade of rhino horn and tiger parts for medicine and other uses, the government said on Monday, after a storm of protest from conservation groups over a plan to water down the decades-old prohibition.

In October, the State Council issued a circular replacing a 1993 ban on the trade of tiger bones and rhinoceros horn, opening up exceptions under “special circumstances”, including medical “research”.

Environmental groups said lifting of the ban would be disastrous for endangered rhinoceros and tiger populations, even if the animal parts were only sourced from those bred in captivity.

Rhinos and tigers are already under critical pressure from a black market supplying the traditional medicine trade.

Under the October plan, exceptions to the ban could be made for parts from those animals, bred in captivity, being used for medical and scientific research, education and “cultural exchanges”.

Ding did not give a reason for postponing the change, or indicate if it would be permanent, but said the old ban remained in force.

China would continue to “organize special crackdown campaigns” with a focus on “addressing the illegal trade of rhinos, tigers and their byproducts”.

“Illegal acts will be dealt with severely,” Ding said.

Conservation groups argue that easing the ban would be devastating for efforts to protect tigers and rhinos because it would confuse consumers and authorities as to which products were legal and which not, and expand markets for them.

China banned trade in tiger bones and rhino horns 25 years ago as part of global efforts to save the animals.

Commercial tiger farms are legal in China, and although using tiger bones in medicine was banned, tiger parts from farms often end up in tonics or other medicines, animal rights groups say.

Will South Africa’s President @CyrilRamaphosa save the rhinos from #China? https://t.co/OG3s0CWoI9 A stand against #corruption, or a legacy of #extinction… "Just do something and do it now before it is too late.” -Dr Jane Goodall