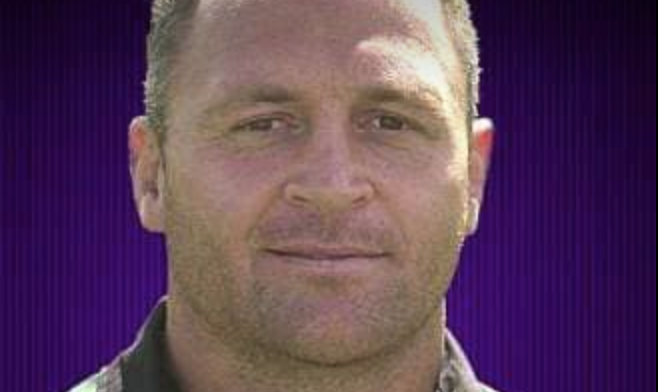 Former Springbok hooker and Cheetah coach Naka Drotské (47) is in a stable condition after being shot three times by armed robbers at his brother’s home in Kameeldrift near Pretoria, in South Africa, last night.

Naka and fellow ex-Bok and business partner, Os du Randt, were apparently enjoying a braai on Thinus Drotské’s smallholding when the heavily armed men stormed in at around 22h00 and began shooting.

According to local reports Naka was shot in the arm and chest, losing a lot of blood (almost a third, says News24) whilst trying to protect his family.

He was also involved in a car accident en route to the Montana hospital, but fortunately made it. He is currently in Intensive Care. According to initial reports he was in critical condition, but is now stable.

Cheetah’s CEO Harold Verster told Sport24: “I had a chat with Os this morning. He is OK. He said it was like a war zone with shots going off everywhere… he said it was chaos.”

Naka (Allen Erasmus ‘Naka’ Drotské) played in 26 tests for the Springboks between 1993 and 1999, and was a member of the 1995 Rugby World Cup-winning team. He later spent three years with London Irish and was coach of South African Super Rugby side the Cheetahs from 2007-15.

News of the incident is being reported around the world from the BBC in England to the Herald in New Zealand.

Reuters said Drotske underwent surgery immediately upon arrival at the hospital and will require a further operation on an injured arm.

No arrests had yet been made, police captain Kay Makhubele told reporters.

South African Rugby said: “Our thoughts are with former #Springboks Naka Drotske and Os du Randt and their families, who were the victims of a robbery near Pretoria last night.”

Our thoughts are with former #Springboks Naka Drotske and Os du Randt and their families, who were the victims of a robbery near Pretoria last night. Naka was shot and is currently in critical condition in hospital. We wish him a speedy recovery. pic.twitter.com/NkszdiqV0a

Naka Drotske Former Springbok hooker and Cheetah coach Naka Drotske was shot in a house robbery. He was with Os du…