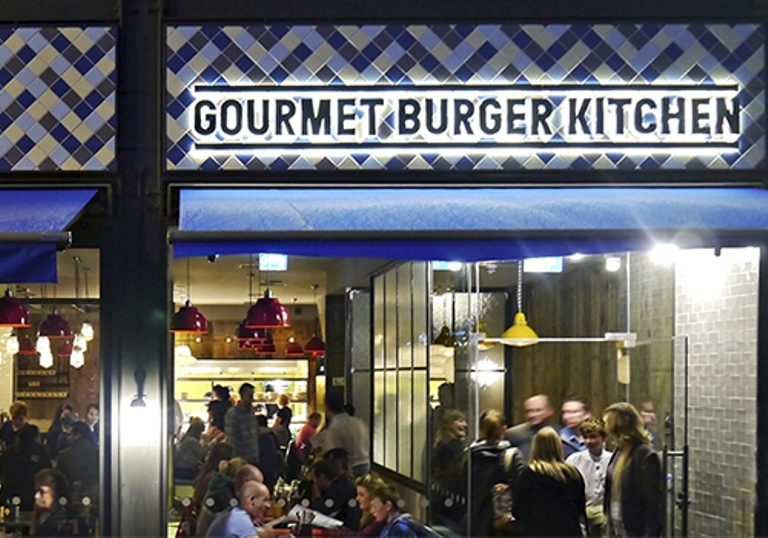 A string of British store groups have either gone out of business or announced plans to close shops this year, as they struggle with subdued consumer spending, rising labour costs, higher business property taxes and growing online competition.

The closures, part of a so-called Company Voluntary Arrangement (CVA) restructuring, allow the business to avoid insolvency or administration.

“While the other three sites have improved their performance, they remain under review, pending further action,” the firm said in a statement.

The South African firm bought GBK in 2016 but its contribution to group profitability has been hampered by pressure on consumer spending as well as factors ranging from higher property rates, increased input costs and an oversupply of restaurants..