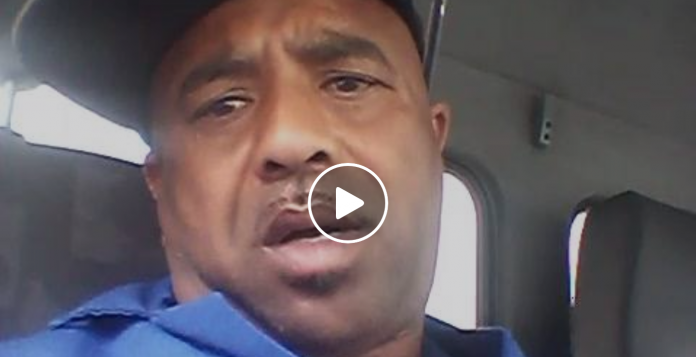 Watch the video below for a uniquely South African version of Goldilocks and the Three Bears… because of Eskom’s loadshedding!

If you don’t understand Afrikaans, here’s a rough English translation:

One day there was a Mama Bear, Papa Bear and Baba Bear.

And then Baba Bear says: “Who ate my porridge?”

Mama Bear is annoyed and just like: “You two have to wait to eat. I haven’t made the porridge yet because the f*cking power is off again!”

Update 2021: The original video has been removed from Facebook, but here’s another funny South African version of Goldilocks and the 3 Bears.