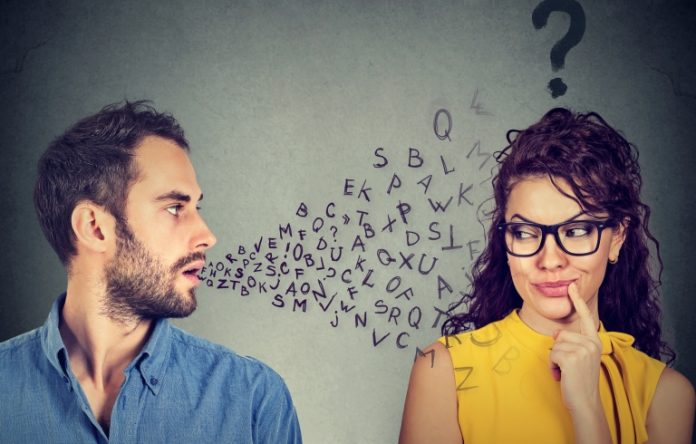 The first language has always been thought to hold a privileged status in the mind, but the question of how well it really holds up under the pressure of an ever-increasing dominant second language is of great interest to linguists and bilinguals alike. 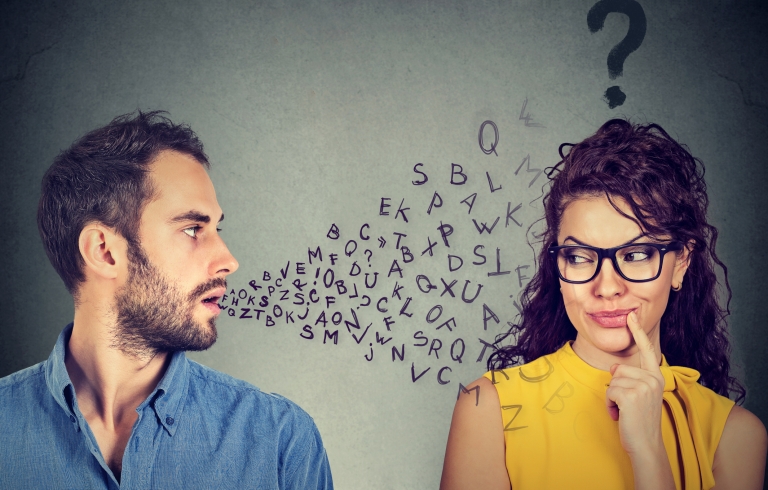 A researcher from Stellenbosch University in South Africa is undertaking a study that looks at the first language attrition of Afrikaans under the influence of English. If you are a first language Afrikaans, second language English bilingual living in South Africa, the United Kingdom or any predominantly English-speaking country your help is requested to make this research possible.

All testing takes place online and takes not more than 45 minutes.

All participants will automatically be entered into a lucky draw where you stand a chance to win one of FIVE iStore gift cards to the value of R1,000 each (or country-specific currency equivalent).

If you would like to participate in this study, or if you wish to contact the researcher to find out more about the study, send an email to Marie-Louise van Heukelum at afribilingual@gmail.com.