The Saldanha Bay Industrial Development Zone has signed new investment agreements, which bring the total number of signed investors to eight and investment value to over R3 billion. 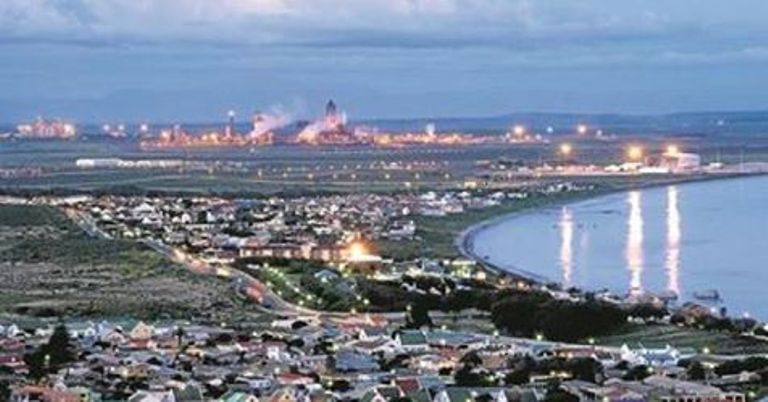 These investors include international stakeholders from the United Kingdom, Europe, the Middle East and Africa, with the rest being local companies.

All these investors are investing in a variety of fabrication workshops for steel and other metals, equipment and marine repair facilities, oil lubricant and fuel plants, as well as specialised engineering services, the Department of Trade and Industry said on Tuesday.

The investors are targeting construction to start between March 2019 and March 2020, Minister Rob Davies said.

“The investments signal a significant start of establishing new industrial value chains in and around the Port of Saldanha.

“The Saldanha Bay Industrial Development Zone is part of the dti Special Economic Zones Programme and is developing into a world-class offshore and maritime hub,” the Minister said.

Davies said the value proposition to the market also includes a free port model for optimal operational ease in a sector where logistics efficiency and certainty are as valuable as quality engineering services.

“If these are realised, they will add another R2.4 billion of investment to the short and medium term outlook of the zone. The total investor pipeline includes around 40 additional interested companies in various stages of engagement,” the Minister said.

The Western Cape government and the dti have partnered with the Saldanha Bay Municipality and larger companies in the West Coast to start building the ecosystem for localised procurement and small, medium and micro-sized enterprises support as a result of the opportunities posed by the new value chains.

The MEC for Economic Opportunities in the Western Cape, Beverley Schäfer, says these investments by local and international investors signal confidence in the oil, gas and maritime sector will contribute to opportunities for the development of small businesses in the region.

“We have already seen significant strides in skills development as a result of our focus on the oil and gas sectors and continued growth and investment has the potential for further skills development and job creation opportunities into the future,” said Schäfer.