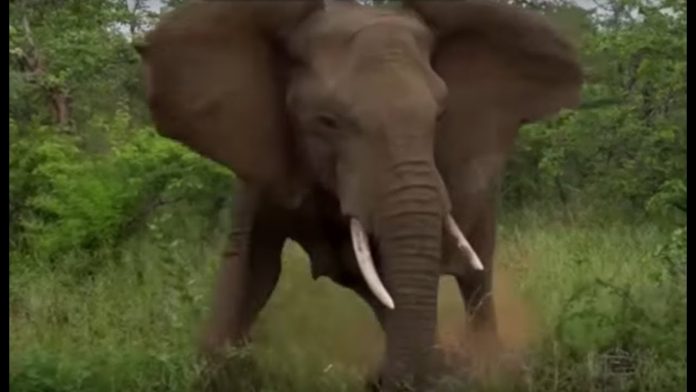 Game drive passengers experienced a terrifying display of charging elephants while out in the Kruger National Park, in South Africa, earlier this month.  It turns out the elephants were trying to scare off a lion pride (out of camera sight) who were too close and who were perceived as a threat.

The footage was filmed by Trent Holmes. He told YouTube user Kruger National Park, who uploaded the video: “After we were safe it was an amazing experience, but in that moment I was so frightened, and the energy and sound of those giant elephants screaming at us is intense. 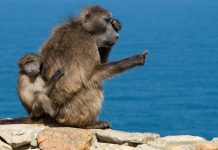