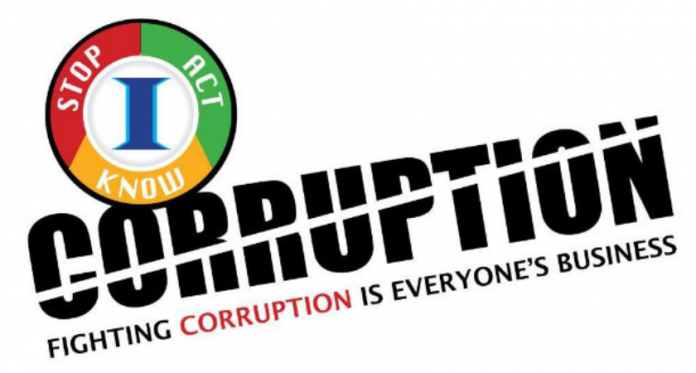 President Cyril Ramaphosa has announced the establishment of a Special Tribunal to swiftly recover monies and assets lost by state institutions through irregular and corrupt means.

The tribunal will adjudicate over any civil proceedings brought before it by the SIU, which investigates malpractice in state institutions, state assets and public money, the presidency said in a statement.

Ramaphosa has vowed to root out corruption, which is perceived as a weakness for the ruling African National Congress (ANC) and his presidency ahead of elections this year.

Former President Jacob Zuma was removed from office last year after years of graft probes. He denies any wrongdoing.

“Fast-tracking these matters through the Special Tribunal will enable the SIU to recover monies and/or assets lost by state institutions through irregular and corrupt means,” the presidency said, adding that this will ensure that guilty parties are held accountable.

Ramaphosa has appointed Judge Gidfonia Mlindelwa Makhanya, as the tribunal’s president for a three-year term.

Among the SIU’s ongoing investigations, it is examining allegations of maladministration at state-run power utility Eskom and logistics group Transnet