Two Hawks senior executives from Maluti a Phofung Local Municipality in the Free State have been arrested for alleged fraud and corruption.

The Phuthaditjaba Magistrate Court ordered the two not to interfere with witnesses and surrender their passports to the investigating team.

“Their arrest is a sequel to a Hawks investigation into a security services tender that was allegedly unduly awarded to Zero Tolerance,” Hawks spokesperson Brigadier Hangwani Mulaudzi said in a statement.

Khumalo and Khampepe are alleged to have conspired and colluded during October 2016 and awarded Zero Tolerance a tender to provide protection and security services to the municipality without following the correct Supply Chain Management processes, in terms of the Municipal Finance Management Act.

The municipality reportedly lost almost R4.6 million as a result of the alleged irregular, wasteful and fruitless expenditure.

“Five suspects, among them four senior officers from Maluti a Phofung Local Municipality, a company director and Configen, trading as Zero Tolerance… were arrested in December last year by the Hawks’ Serious Corruption Investigation,” Mulaudzi said. 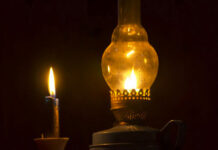 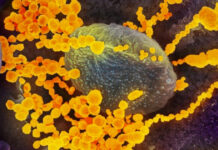