Here’s what’s coming up on Carte Blanche‎ on (Sunday 14 April 2019)  in South Africa and from Tuesday (16 April) for South Africans living abroad. Stream it here if you’re overseas, or watch on the DStv Now app if you’re in SA (or some other countries on the continent). 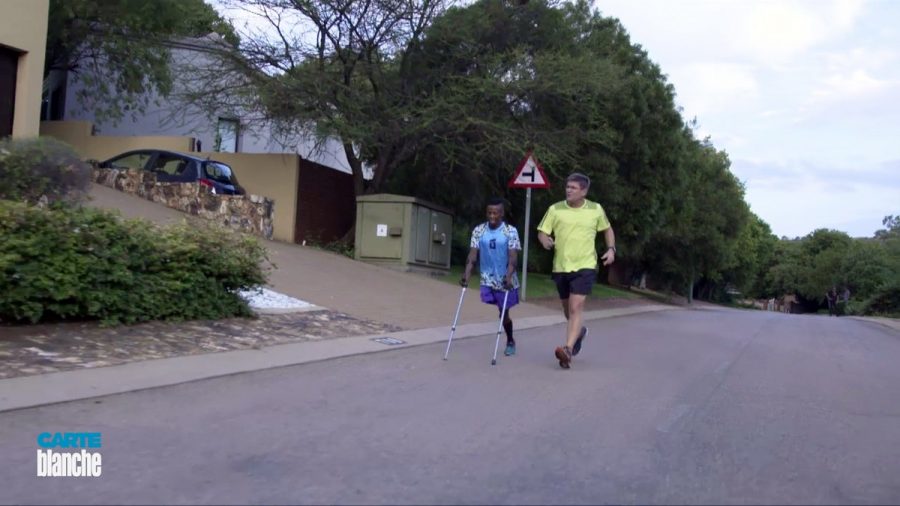 Xolani Luvuno is an amputee who lost his right leg to bone cancer in 2009. He spent 10 years homeless and addicted to heroin. Three years ago he was rescued from life on the streets by Hein Venter (who has become his boss and good friend) and replaced drug addiction with a passion for endurance sports, completing the Comrades Marathon on crutches last year. Last Sunday Luvuno faced his biggest challenge to date: The daunting Iron man triathlon. Carte Blanche meets the inspiring athlete. ( Producer: Julian Sun; Presenter: Claire Mawisa)

From a heroin-addicted street beggar to #ComradesMarathon runner and an #IronmanSA competitor – amputee athlete #XolaniLuvuno continues to inspire the country. @clairemawisa meets him this Sunday at 7pm on #CarteBlanche. pic.twitter.com/zvzHQ91vpO 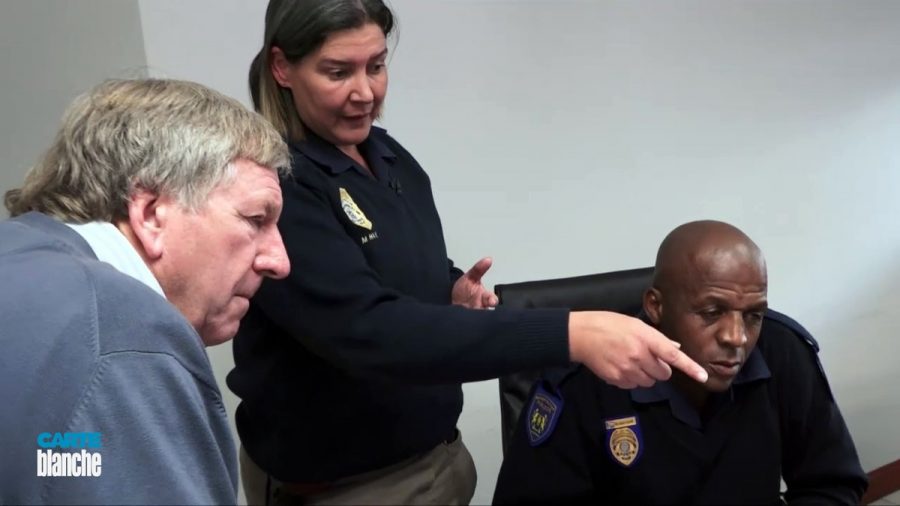 With South African drivers amongst the worst in the world and soaring annual road deaths – would you send videos of bad driving incidents to a police hotline? The City of Johannesburg has set up a WhatsApp group, allowing motorists and pedestrians to do just that. With the click of a button, videos can be sent directly to the metro police department to help them clamp down on reckless driving. Carte Blanche asks: Could this empower frustrated motorists or encourage road rage and vigilantism? (Producer: Sophia Phirippides; Presenter: Derek Watts) 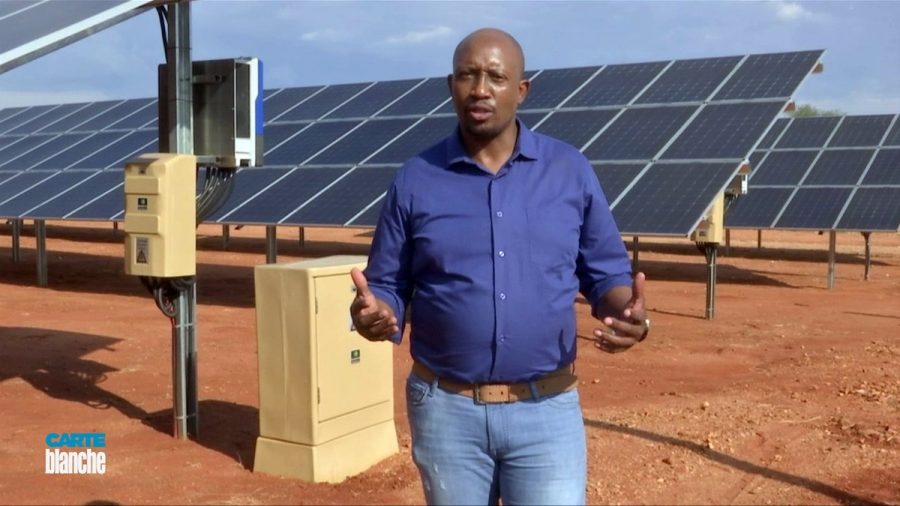 As colder weather sets in, Eskom says electricity demand will spike, and the risk of load shedding returns. Carte Blanche meets farmers who have installed enough solar to power their own operations and feedback into the national grid to relieve the pressure. We sit down with the National Energy Regulator of South Africa to examine how the growing number of independent power producers is being regulated. (Producer: Mart-Marie Faure; Presenter: Macfarlane Moleli)

With a limited annual budget of about R1,4 billion to support deserving charities around the country – and demand outstripping supply – the National Lotteries Commission is in the spotlight as Carte Blanche investigates how a R27,5-million grant to a Pretoria-based drug rehabilitation centre was spent. Following allegations that the NPO has little to show for the money invested in its upgrade, we unravel the bookkeeping smoke and mirrors. (Producer: Graham Coetzer; Presenter: Devi Sankaree Govender)