Hundreds of thousands of people are still in need of aid after Cyclone Idai battered Mozambique, Zimbabwe and Malawi in March.

More than 1,000 people have been reported killed by the storm, the flooding it caused and heavy rains before it hit. The World Bank estimates the affected countries will need over $2 billion to recover.

In the spirit of Ubuntu, let us do our part in rebuilding

“In the spirit of Ubuntu, let us do our part in rebuilding the affected communities,” Mthethwa said.

The Minister made the call alongside African Artists, on Tuesday in Tshwane, during a media briefing which outlined support towards the victims of the cyclone.

The Minister also applauded South African National Defence Force (SANDF) in their efforts to help those who are in need of clean clothes and food. 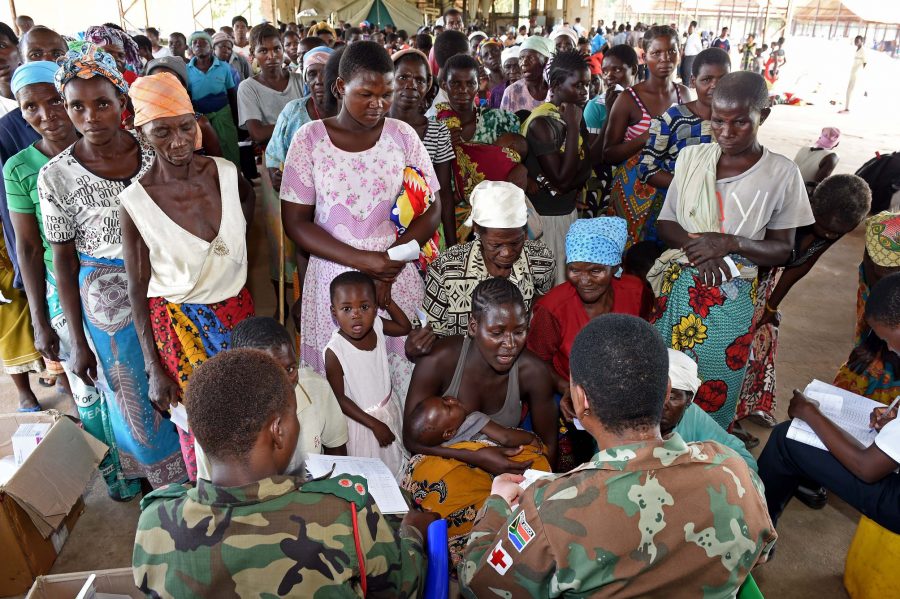 “We recognize the efforts of the Department of Health in donating medical supplies.

“We thank the international community and non-governmental organisations from all over the world for responding to the crisis faced by our neighbouring countries.

“We also recognise the efforts of ordinary South Africans who have made donations in assisting our brothers and sisters,” he said.

The United Nations also recognised a team of 16 South African emergency workers for their incredible efforts in Mozambique when they were the first on the ground after the cyclone hit.

The team includes Rescue SA members, ER24 members, SAPS search and rescue team members and South Africans from the University of Johannesburg, and the Durban University of Technology.

Each received a letter of commendation from the UN!

Outline of the disaster, according to government and U.N. officials:

Cyclone Idai made landfall on the night of March 14, near the port city of Beira, bringing heavy winds and rains. Two major rivers, the Buzi and the Pungue, burst their banks, submerging villages and leaving bodies floating in the water.

On March 16, the storm hit eastern Zimbabwe, where it flattened homes and flooded communities in the Chimanimani and Chipinge districts.

Before it arrived, the storm brought heavy rains and flooding to the lower Shire River districts of Chikwawa and Nsanje in Malawi’s south. The rains continued after the storm hit, compounding the misery of tens of thousands of people.