South Africa’s ‘little’ rhino horn film with a huge message has won one of the world’s top wildlife prizes. The groundbreaking South African film, STROOP – journey into the rhino horn war, which local distributors declined to take on because they didn’t think it would attract enough of an audience, continues to blaze on the international circuit. This time it has won the ‘Best of Festival’ at the International Wildlife Film Festival (IWFF) in the United States over the weekend.

STROOP was up against big budget films from the likes of National Geographic, the BBC, PBS and Netflix which usually dominate the natural history filmmaking landscape.

So it was a surprise win for filmmakers Susan Scott and Bonné de Bod.

Says a delighted De Bod: “STROOP’s reception worldwide continues to amaze us! We had hoped the international community would take notice of our heartbreaking rhino issue in South Africa, but they’ve reacted hugely to the film, and this is now our 17th win since the film’s release just a few months ago.” 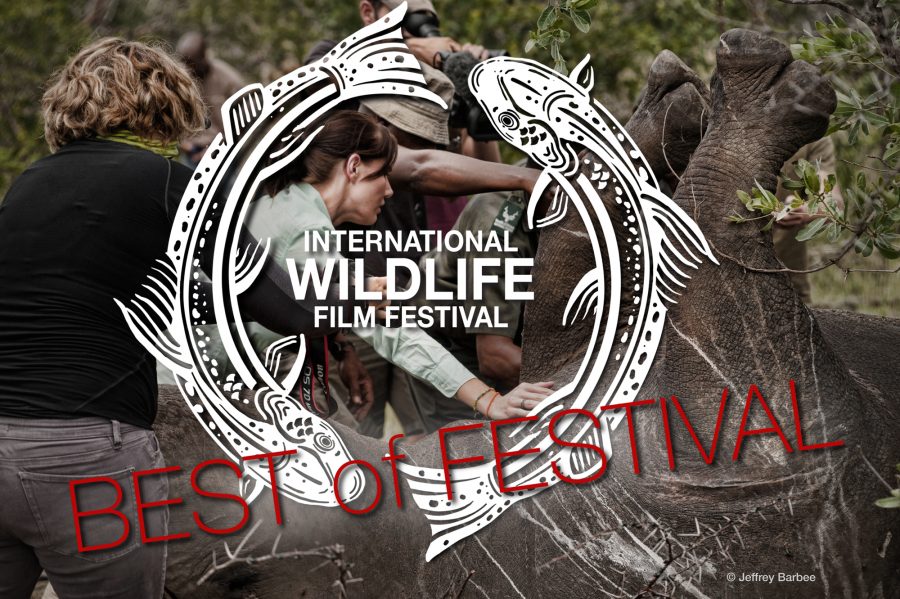 Scott, director of the film, adds: “The IWFF is known for looking at all aspects of wildlife filmmaking and we actually thought STROOP might stand a chance to get selected last year.

“In fact, we wanted to world premiere there and we were aiming for it in our edit, but we just could not get STROOP finished in time.  So it’s surreal for us that the film is being honoured this year by the prestigious festival for which we were just hoping to get selected.

“It’s an incredible achievement for the film and once again this puts our rhinos firmly in the international spotlight.”

The theme at this year’s IWFF, held in Montana, was ‘adaptation’, with the focus set on humans and animals struggling to adapt to a changing climate, as well as filmmakers who spend years on a story and find new ways to reach audiences.

Said festival director, Carrie Richer: “The trend of embracing the responsibility of showing those kinds of stories is pretty real. It’s the longest standing wildlife film festival in the country and it celebrates wildlife, the environment and people’s relationship to wildlife through film.”

This year saw over 300 films submitted from all over the world, of which 70 films were selected from 36 countries with STROOP ultimately selected the ‘Best of Festival’. The film also won the ‘Best Independent or Feature Film’ category.

Judges from the IWFF stated after the double win: “Even if you think you already understand the rhino poaching crisis, STROOP must be seen. It is heartwarming and heartbreaking and the access is unprecedented. The filmmakers are endearing and courageous. It will stay with you long after you finish watching.” 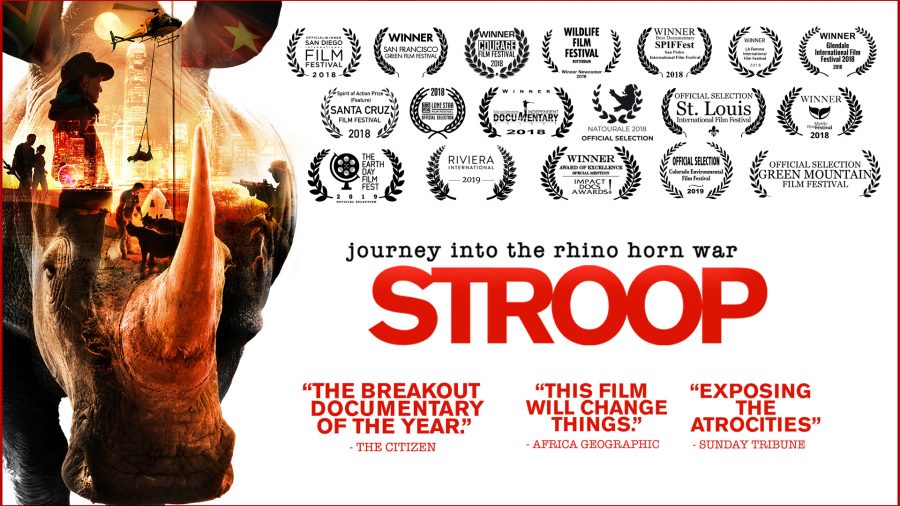 The International Wildlife Film Festival is attended by over 12,000 people and involves top wildlife filmmakers, producers, scientists and conservation leaders.

The week-long festival is a juried event that recognises scientific accuracy, artistic appeal and technical excellence of films submitted from around the world. Past IWFF ‘Best of Festival’ winner Chasing Coral, went on to be shortlisted for an Academy Award after its win in 2017.

STROOP  was an independent undertaking by Scott and de Bod who self-funded (even selling their homes!) and crowdfunded through the public (SAPeople members will remember being called on to save the film in the last 24 hours before it almost didn’t get made!) and later received post-production grants to help them finish the film.

Since its world premiere at the San Francisco Green Film Festival in September last year, the film has been officially selected for 25 film festivals and has been picked up by the London-based Journeyman Pictures for international distribution.

These two latest accolades picked up at the IWFF mark the films’ sixteenth and seventeenth awards.

STROOP is now available to watch on iTunes, Amazon and Google. DVDs can be purchased via www.stroop-film.com.

The filmmakers are in talks with local broadcasters and hope to have the film on South African television soon.