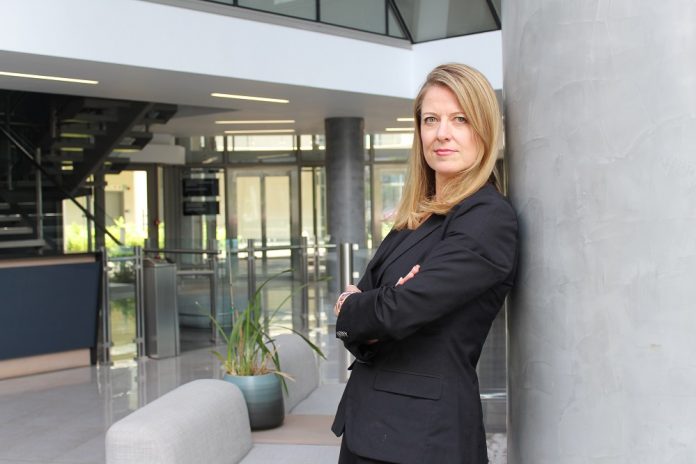 Contrary to popular belief, more South Africans are returning home than public perception. When SAPeople published a blog recently from an expat who was moving with her young family back to SA after several years in the UK, there was an outcry. How could she do such a thing? But it turns out – according to a recent Homecoming Revolution survey – that there are many expats who are doing just that… returning to SA for a myriad of reasons from missing family to wanting to help build a better South Africa for all.

According to the recent “qualitative survey” of South Africans, East Africans and West Africans living abroad – 34 % want to return home and 22 % are still undecided.

Homecoming’s CEO Angel Jones said at an event in Johannesburg that these stats are “highly encouraging” and that “we have faith that President Ramaphosa will help South Africa become a fertile environment to attract skills home”.

Jones is herself the ultimate ex-expat… having returned home to South Africa, and encouraging others to follow, after hearing Nelson Mandela’s speech in Trafalgar Square – “I love you so much I want to put you in my pocket and take you home”.

Recent ‘brain drain’ reports quoted Homecoming Revolution (HR) as stating that there are 2.7 million South Africans currently abroad. The figure was apparently derived from a comment made “out of turn” by Jones during an interview in March.

Jones has apologised for this “inappropriate and inaccurate statement” and Homecoming Revolution has officially retracted the statement, saying it does not have the official figures of the many South Africans abroad.

According to Homecoming, there is no indication of a ‘sudden’ brain drain… and a recent AfricaCheck article shows that expat statistics which have been recently quoted in the media are in fact from a migration paper in 2003.

The Homecoming Trends Report 2019 found that the majority left SA to pursue their careers.

Highlights from the Homecoming Trends Report 2019

WILL YOU RETURN HOME?

COMMENTS FROM THE SURVEY INCLUDED

IF YOU’VE RETURNED, HOW LONG WERE YOU ABROAD?

Of the main industry groups, the percentage split is as follows

As one expat said: “Recruitment firms in Africa can play a major role in connecting experienced professionals with potential employers.”

FOR AFRICANS ABROAD, THE MOST IMPORTANT FACTORS IN THE WORKPLACE ARE:

One respondent said: “I would consider moving sooner if the right opportunity came up… However, things have to be put in place to attract those living abroad.”

CAN WE ALLEVIATE THE BRAIN DRAIN?

“Working abroad is amazing, but Africa is my home. So many opportunities and so much potential.”

“From the elections of May 8, 2019, I believe that SA has the opportunity to be on a new trajectory in so many ways.  Me and my family are seriously considering coming back.”

Homecoming Revolution is the “Brain Gain” Headhunting Firm for Africa.