Prince Albert II of Monaco was in South Africa this weekend to present the Rhino Conservation Awards (RCA) 2019 to all those heroes who dedicate their lives to conserving Africa’s iconic rhino.

The Prince – who is married to South Africa’s former Olympic swimmer Charlene Wittstock – said he admires all those honoured as well as the rangers who are “the true heroes of biodiversity”.

The Prince’s speech was hailed as one of the best ever delivered by a visiting dignitary or royal to South Africa.

One hears so many speeches on the plight of our rhinos from visiting dignitaries, celebrities, royalty, etc. and it’s wonderful to get so much focus, but this for me was a very moving and powerful speech.

In fact when His Highness finished, people in the room turned to each other and said ‘wow’… now these are the very people who are actually in the crisis being recognized which shows me that I wasn’t the only one moved.

I think the Prince got what rhinos mean to all of us in the room and that the rhinos don’t just represent themselves but they carry all the species… so by fighting to save them, we’re saving the planet.

De Bod said, when receiving their award, that it was “lovely to hear” Prince Albert thank them for their hard work and dedication in getting the film made.

Speaking at the gala dinner on Sunday at Montecasino in Johannesburg, Prince Albert stressed that “biodiversity and its preservation represent one of the greatest challenges of our time” and further mobilisation is needed urgently.

He said the key is to “engage our contemporaries more effectively” and to make people more aware of what is at stake (“one species in eight is critically endangered”) in order to “counter the dreadful movement of destruction caused by humanity”.

To this end, Prince Albert believes the rhino is a “precious ally for us”… because while the public may not care too much about the disappearance of an insect or an amphibian, “the rhinoceros has an unparalleled ability to raise awareness”. 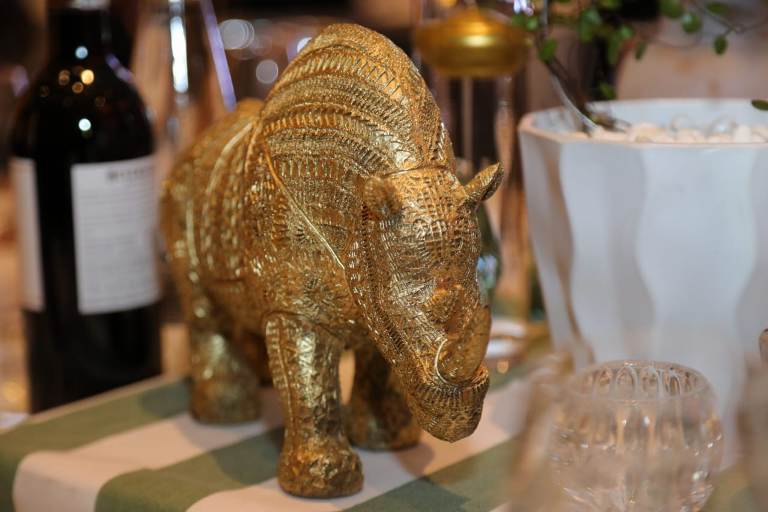 He said the award winners were testimony to the fact that “it is possible to fight destruction, provided we have the will, and more importantly the courage to do so.”

Prince Albert said he had come to South Africa “to pay tribute to the determination and the exceptional courage of those who are fighting, often putting their own lives at risk, to save, to give hope to our children and to enable the species under threat today to continue to contribute to the necessary diversity of nature.

“By embodying this fight, by giving it a face, a voice, a story, by being true heroes of biodiversity, you are doing far more than saving the rhino: you are helping to save the honour of human beings, faced with the huge responsibility we bear of leaving future generations a habitable Planet.”

The Rhino Conservation Awards 2019 winners are:

First place was a tie between Lance Corporal Samuel Ndlovu from the Kruger National Park and Senior Sergeant Nderu Loormuyeni from Chyulu Hills in Kenya. Second Place went to Francis Mpigwa from Uganda. 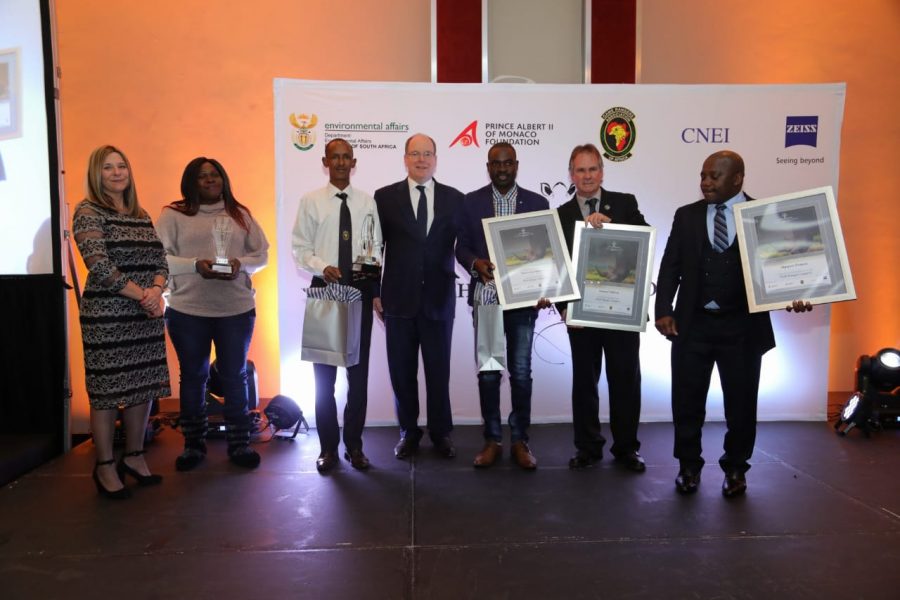 First place went to Markus Hofmeyer for his work on the Rhino Without Borders initiative in Botswana, second place went to the Southern African Wildlife College K9 Unit and third place was awarded to Endri Steyn from the Sabi Sands Private Game Reserve.

First place was awarded to Rhino 911 for their work supporting rhino conservation in the North West Province, second place to Nicholas Duncan from Save the African Rhino Foundation and third place went to SANParks Project Embrace.

First place was awarded to SANParks Environmental Crime Investigators (ECI) for fighting against organised wildlife crime in South Africa, second place to the investigative rhino poaching documentary, Stroop (see info at bottom of article on where you can watch this groundbreaking film), and third place went to the Honorable L.O Mabuyane, the Premier of the Eastern Cape Province. 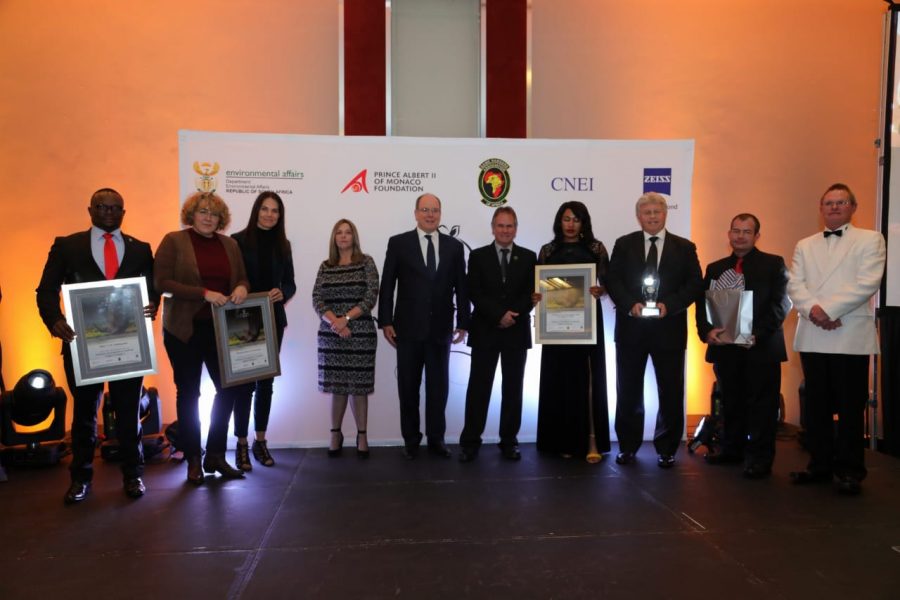 First place was awarded to Amos Gwema for his work combating wildlife crime in Zimbabwe, second place went to the Rare and Endangered Species Trust (REST) in Namibia and third place to Craig Reid from Liwonde National Park in Malawi.